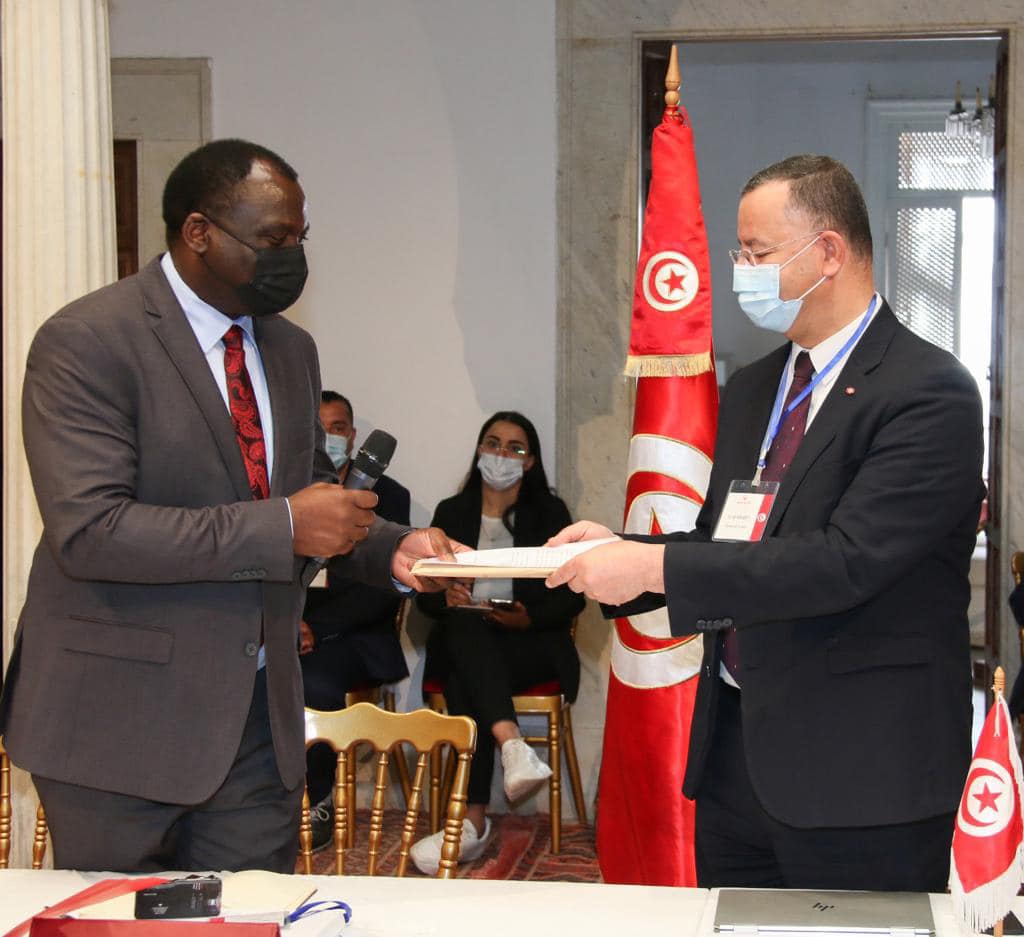 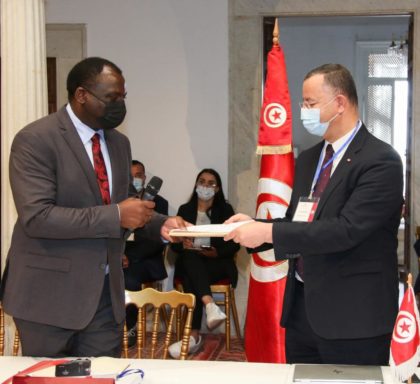 Tunisia Monday submitted its candidacy to host the new headquarters of the African Medicines Agency (AMA), several days after Egypt expressed willingness to provide a venue for the construction of the agency’s continental office.

The delegation to stay until April 13 will investigate Tunisia’s ability to host the AMA’s new headquarters, the media adds.

Tunisia’s candidacy will compete with that of Egypt. Ambali was early this month in Cairo where he met with Egypt’s Prime Minister Mostafa Madbouly.

Madbouly had indicated that Egypt is keen to host the new headquarters and has already designated a diplomatic district in its new administrative capital where AMA can host its headquarters, along diplomatic missions and the residence of their workers.

The AMA came into being last year after the treaty for its creation came into force in November at the African Union (AU).

The agency aspires to enhance capacity of State Parties and AU recognized Regional Economic Communities (RECs) to regulate medical products in order to improve access to quality, safe and efficacious medical products on the continent.

AMA shall build on the efforts of the African Medicines Regulatory Harmonization (AMRH) initiative (2009), which is led by the Africa Union Development Agency – the New Partnership for Africa’s Development (AUDA-NEPAD).