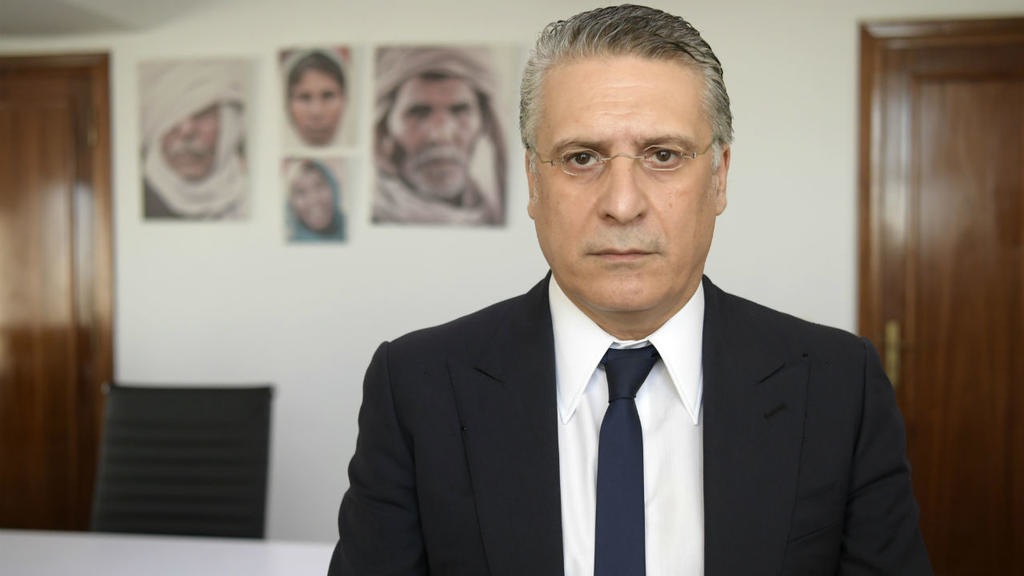 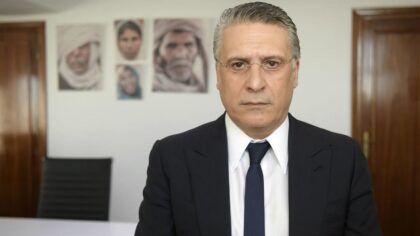 A Tunisian court Thursday ordered the arrest of the leader of the Heart of Tunisia party, Nabil Karoui, accused of financial corruption and money laundering.

The business tycoon and former presidential candidate was summoned to provide evidences of the source of over €43 million found in his account following an investigation into alleged money laundering crime levelled against him.

Karoui failed to provide evidence and asked to be given more days but the court rejected his request and ordered his detention, reports say.

The former presidential candidate was first detained in August last year amid presidential campaigns in connection with an investigation into money laundering launched against him and his brother, following a lawsuit lodged by ‘I Watch’, an NGO.

He was later freed to run for the runoff against incumbent President Kais Saied pending the conclusion of the investigation.

Heart of Tunisia, the second political force in Parliament, has slammed the arrest of its leader arguing that Karoui is politically targeted.
“Since he announced his presidential candidacy, Nabil Karoui has faced harassment and has been deprived of the opportunity to conduct his electoral campaign,” the party’s leader in the legislature, Oussema Khelifi said.