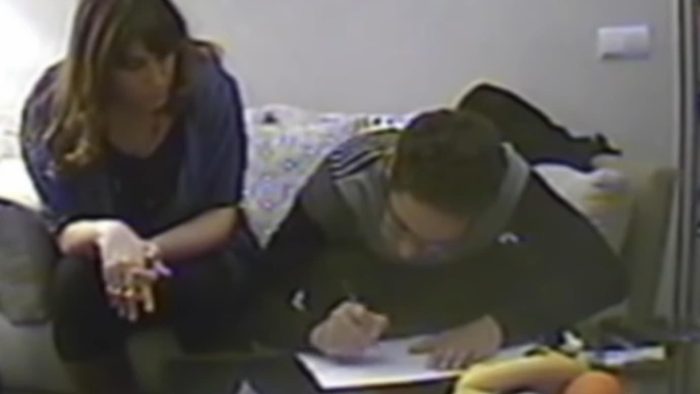 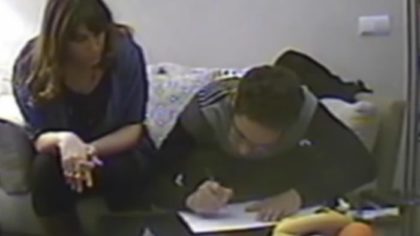 The Moroccan channel Al-Omk Al-Maghribi has exposed the false claims and lies made by Zakaria Moumni, a Moroccan swindler living in Canada.

In a video posted on social networks, the Channel affirms that Mounir Al-Majidi and Director-General of national police & domestic intelligence agency Abdellatif Al-Hammouchi are not banned from travelling overseas contrary to Zakaria’s baseless claims.

The posted video unveils the true face of this imposter and his dark scheme seeking only to tarnish Morocco’s image and undermine its sacred institutions.

The endgame of Zakaria and his ex-French wife Taline Sarkissian is to blackmail the Moroccan authorities to get 5 million euros they wanted to open a sports club in France.