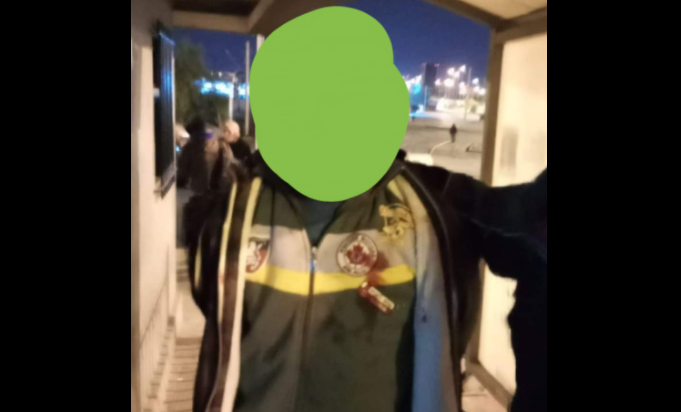 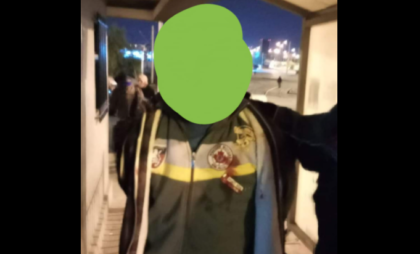 Three people were stabbed during an attack Sunday in a subway station in the Tunisian capital of Tunis, Webdo Tunis reports.

The National Security District Union of the city told media that the attacker, not described, has been arrested.

The attacker, the union added, tried to assault security personnel looking over the Bab Alioua subway. No one has claimed responsibility for the attack.

The North African country has been in state of emergency since November 2015 following a terror attack on the presidential guard.