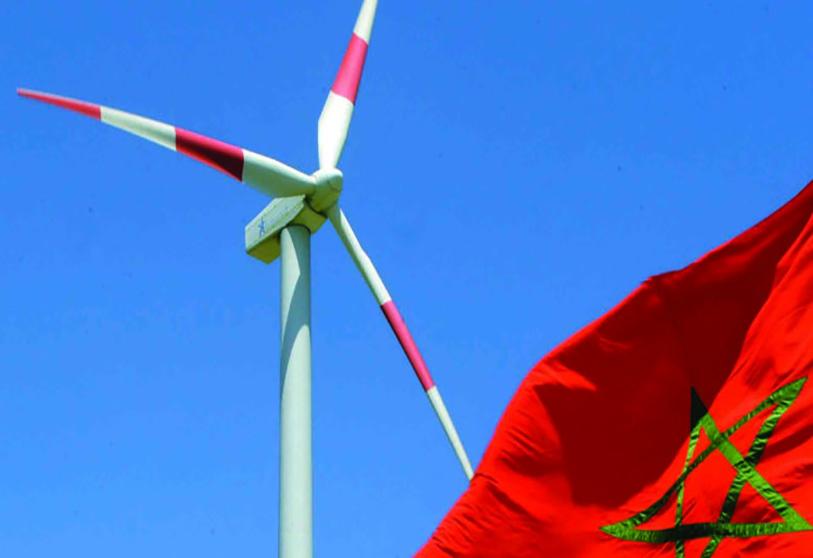 Morocco poised to become energy exporter thanks to hydrogen- IRENA 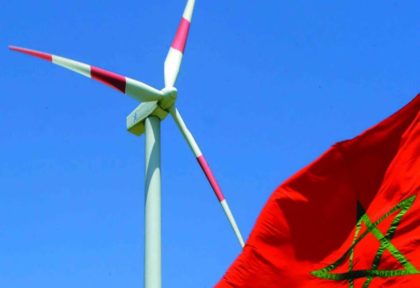 Morocco was cited as one of the four countries in the world with a significant potential to become exporters of green hydrogen, the international renewable energy agency IRENA said.

Morocco has already announced a national plan to increase the share of renewable energy in overall energy consumption with a potential to supply 4% of global demand on clean hydrogen.

The IRENA report highlighted Morocco’s potential to produce competitive green hydrogen thanks to its ability to generate cheap renewable electricity.

“Countries such as Chile, Morocco, and Namibia are net energy importers today, they are set to emerge as green hydrogen exporters,” the INRA said.

By 2030, Morocco plans a local hydrogen market of 4 terawatt hours (TWh) and an export market of 10 TWh, which, taken together, would require the construction of 6 GW of new renewable capacity and support the creation of more than 15 000 direct and indirect jobs (MEM, 2021), the report said.