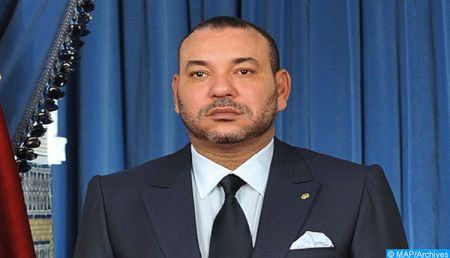 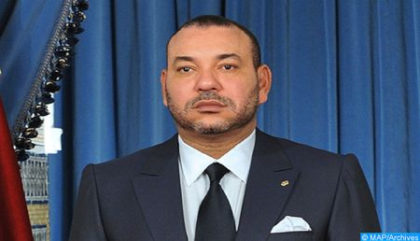 King Mohammed VI has strongly condemned the despicable attack perpetrated by the Houthi militia and their supporters against the territory of the United Arab Emirates, which targeted innocent people and civilian facilities.

In a phone talk this Monday with Sheikh Mohamed bin Zayed Al Nahyan, Crown Prince of Abu Dhabi, Deputy Supreme Commander of the Emirati Armed Forces, the King reiterated Morocco’s firm support for all measures taken by the United Arab Emirates to defend their territory and the peace of their people in the face of the despicable attacks by the Houthi militia and its supporters, the Royal office said in a statement.

As part of the tradition of constant and active solidarity between the two brotherly countries, the Sovereign assured Sheikh Mohamed bin Zayed Al Nahyan that “the Kingdom will always stand by the United Arab Emirates and provide all forms of support to this brotherly country for the defense of its national security and the protection of its citizens.”

Iran-backed Houthi militias set off explosions in fuel trucks that killed three people on January 17 and caused a fire near the airport of Abu Dhabi, drawing worldwide condemnation.

Morocco, through its Foreign Ministry, has also strongly condemned the despicable attack perpetrated by the Houthi militias and their backers against the Musaffah region and the Abu Dhabi airport in the United Arab Emirates.

The Kingdom also strongly denounced the targeting of civilians by the Houthis and expressed its full solidarity with the UAE as well as support for its actions to defend its security, the Foreign Ministry said.

“The UAE condemns this terrorist attack by the Houthi militia on areas and civilian facilities on Emirati soil…(It) will not go unpunished,” the Emirati foreign ministry said in a statement. “The UAE reserves the right to respond to these terrorist attacks and criminal escalation.”