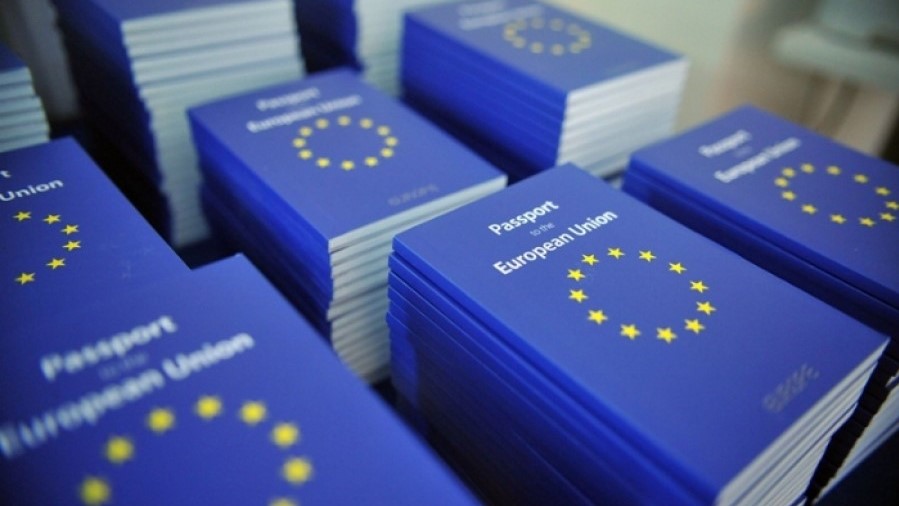 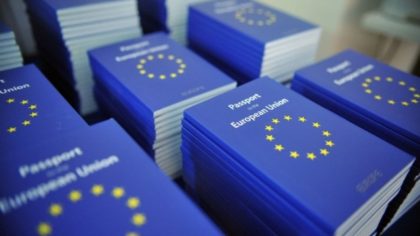 There were 67,848 Moroccans who have acquired EU citizenship in 2017, making them the first group followed by Indians and Albanians.

France, Spain and Italy, traditional destination for the Moroccan diaspora, gave their citizenship to 83% of the new Moroccan-EU citizens.

Separately, Spain said earlier this month that 25,372 Moroccans received the Spanish nationality in 2018, thus becoming the largest group to have obtained the Spanish passport.

The Moroccan diaspora in Europe is estimated at more than 5 million people mostly living in France, Spain, Italy, Netherlands, Belgium, Germany, Switzerland and the UK.

The summer period is usually marked by a rise in port traffic as many Moroccans living in Spain and other European countries drive back home for holidays.

With only 14km separating Morocco and Spain, millions cross the Strait to see their family members in Morocco. Moroccan authorities have taken special measures to facilitate the flow in an operation dubbed Marhaba.