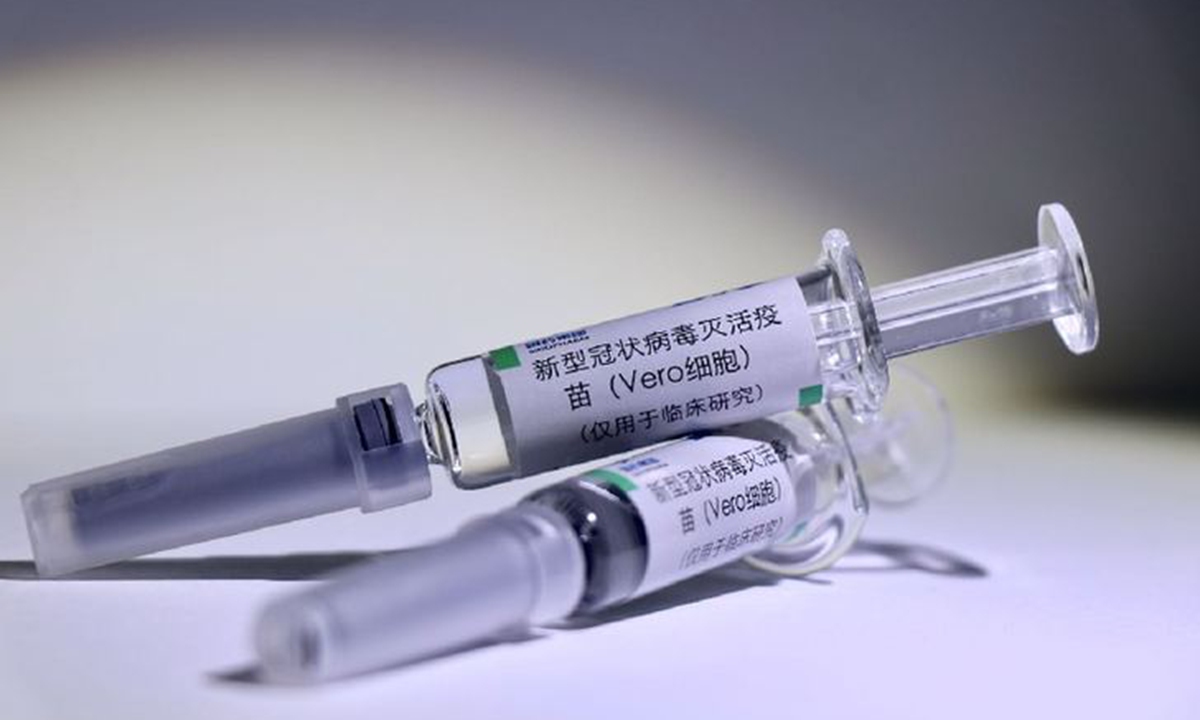 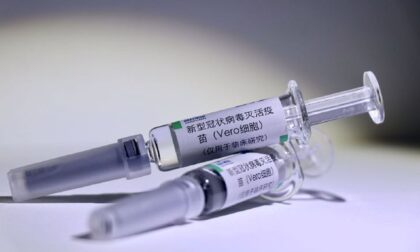 Speaking to the press following the government council, Amzazi said that the order was made in implementation of the Royal directives to launch a mass vaccination campaign.

The King has also ordered that the vaccine should be free to all Moroccans.

Citizens in the front line such as health workers, security forces, teachers as well as the elderly and vulnerable people will be vaccinated first.

Chinese health authorities have given their go-ahead to the Sinopharm vaccine and Moroccan authorities said that infrastructure is ready to store and deliver the vaccine.

North Africa Post's news desk is composed of journalists and editors, who are constantly working to provide new and accurate stories to NAP readers.
NEWER POSTLeader of Heart of Tunisia party arrested on financial corruption charges
OLDER POSTMorocco-Israel direct flights to kick off in two to three months- Tourism minister