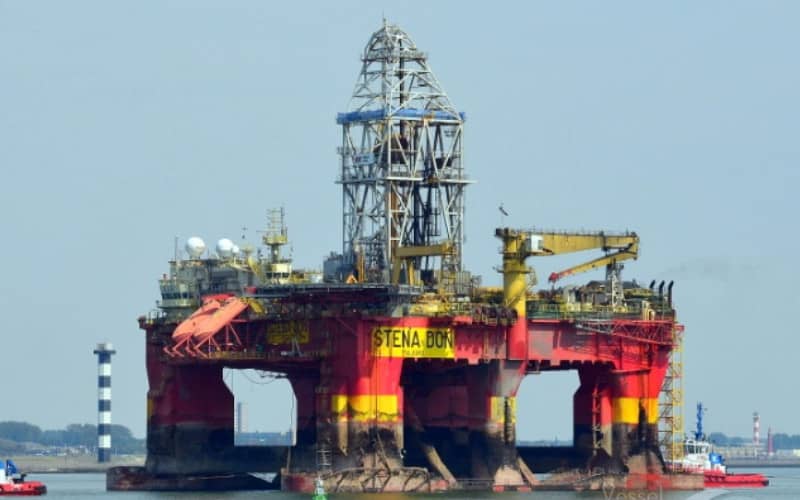 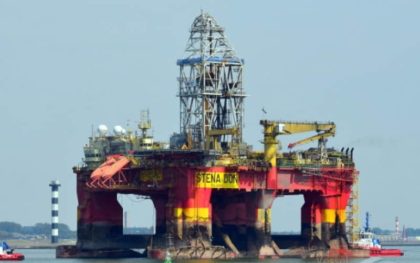 Chariot had announced few days ago a major gas discovery offshore the northern Moroccan city of Larache, following appraisal and exploration drillings carried out at the Anchois-2 well within the Lixus license.

Chariot will initially supply power plants in Kenitra, Mohammedia and Tahadart, she said.

Larache offshore gas as well as Tendrara permit operated by Sound Energy and other companies such as SDX energy will all help Morocco replace gas imports from Algeria.

Morocco used to rely on Algeria for most of its gas needs until the latter unilaterally decided to halt the flow of gas through a pipeline last October in a series of hostile measures against the kingdom.

Morocco’s domestic gas production is expected at 110 million cubic meters this year but promising prospects await the country with the successful wells discovered by the British companies Sound Energy, Chariot, and Sdx energy across the country.