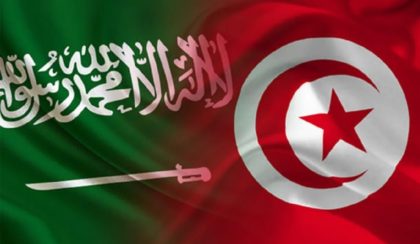 Saudi Arabia is willing to provide Tunisia a financial facility to support the 2022 state budget but provided that the North African country meets the demands of the International Monetary Fund (IMF) for a restructuring plan, Business News reports.

Malek Zahi, Tunisian Minister of Social Affairs, who was in the Gulf country last week for the Arab Ministers of Social Affairs summit, met with Saudi officials who expressed keenness to support Tunisia.

The kingdom reportedly is willing to lend Tunisia $500 million to surf economic hardship and finance the state budget short of around $2.8 billion.

The Tunisian government Wednesday presented the national budget for next year estimated at TD47.166 billion (around $16.4 billion) including $2.8-billion deficit. The government’s resources stand at TD38.6 billion.

Zahi, Business News notes, told President Kais Saied that the Saudi kingdom will only provide the credit if Tunisia carries out a restructuring plan as recommended by the IMF.

Tunisia is in talks with the Washington-based financial institution for a financial facility.