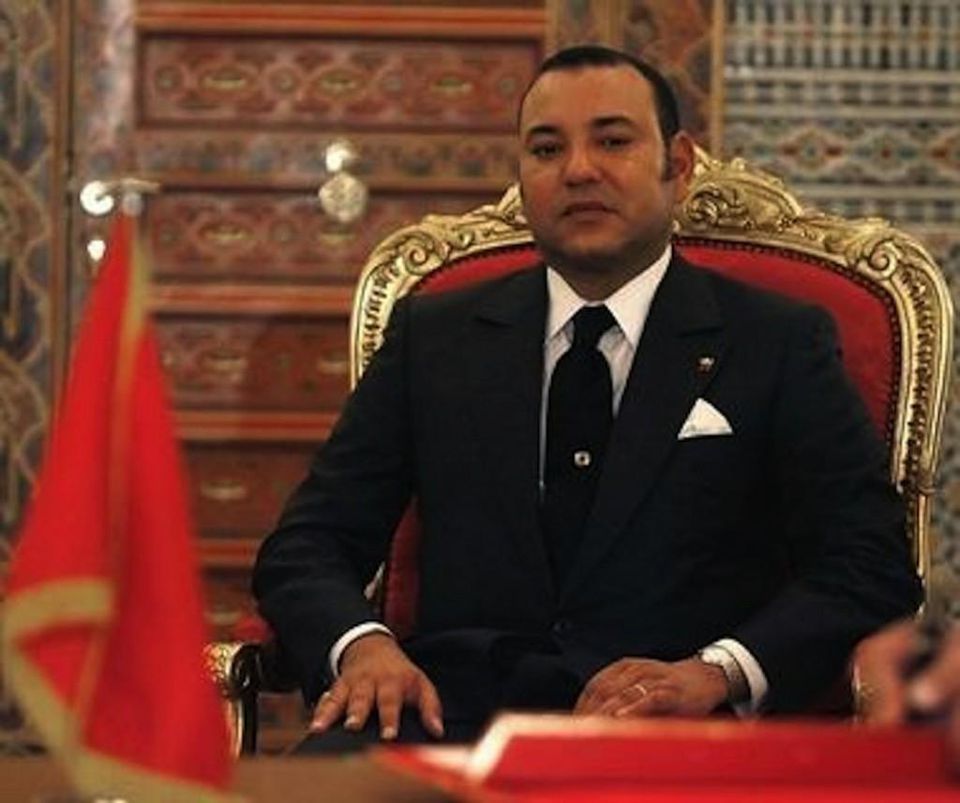 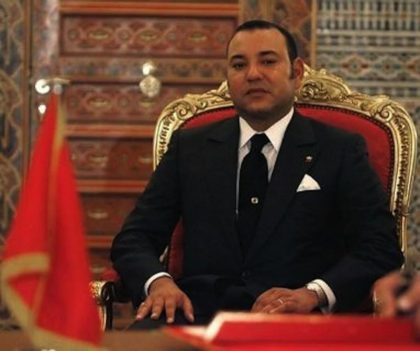 Morocco has strengthened its position in Africa as a rising power thanks to the vision of King Mohammed VI, writes French magazine Le Point on the occasion of the 20th anniversary of the rule of the Moroccan monarch.

In an in-depth issue, the magazine dedicated 14 pages to take stock of the developments that took place in Morocco over the last two decades.

It also shed light on the regional context, notably the two-speed Maghreb region between the dynamism of Morocco under the rule of King Mohammed VI and the lethargy of Algeria, worsened by political and economic uncertainties.

“In twenty years, we note a stark contrast between the two brother rivals of the Maghreb,” writes le point pointing the succession crises of bedridden Bouteflika which left the state in a “chaotic state” while Morocco reports “enviable” performances at the political and economic levels.

The oil and gas rich Algeria failed to keep pace with Morocco which “had to build using its own means and banking on its centuries-old history” as a sovereign state.

The writer of the article also pointed to the multipartism experience and the rise of moderate Islamists to power in Morocco after democratic elections following the 2011 protests and constitutional reform.

At the social level, several achievements were highlighted by Le Point, notably efforts to empower women, which placed Morocco on top of North African countries in that regard by the World Bank ranking.

Yet, he noted that much remains to be done to achieve inheritance equality and fight all forms of discrimination against women.

Another salient feature of the special Le Point issue on Morocco was Tanger Med port, which has been opened few days ago with an increased container capacity of 9 million, the largest in the Mediterranean.

“Tanger Med, the largest port in Africa,” is a giant achievement and the beating heart of the Moroccan economy, writes le Point.

“Today the world’s largest ships with a capacity of up to 20,000 containers dock on the terminals of the port,” said Le Point, citing the latest tools and technology used by the port.

The port was the fruit of a “Royal vision,” and was achieved for a total investment of €8 billion over ten years, it said.

Other edifices and flagship projects also drew the attention of Le Point such as Africa’s fastest train linking Tangier to Casablanca as well as the great theatre of Casablanca.

At the intangible heritage level, Le Point lauded Morocco’s religious tolerance model as well as the kingdom’s efforts domestically and internationally to champion coexistence and multiculturalism.