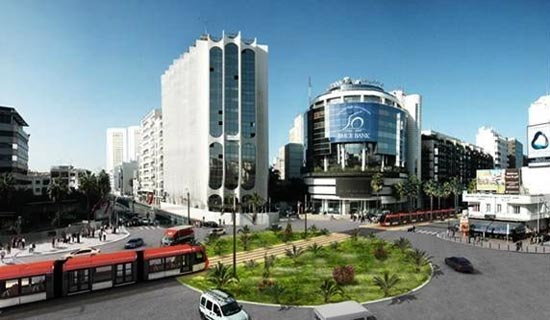 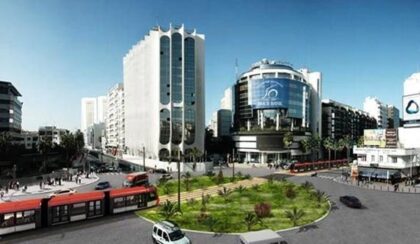 Casablanca Finance City (CFC) has retained its ranking as the first financial center on African continent on Global Financial Centers Index (GFCI). The latest GFCI report, the 30th edition, ranks CFC 53rd globally, 4th in the Middle East region and the first on the African continent.

The city of New York has maintained the title as the world’s leading financial center on the index for the third year in a row, after overtaking London in September 2018.

Produced by Z/Yen and the China Development Institute, the biannual ranking tracks 126 centers based on 146 instrumental factors.