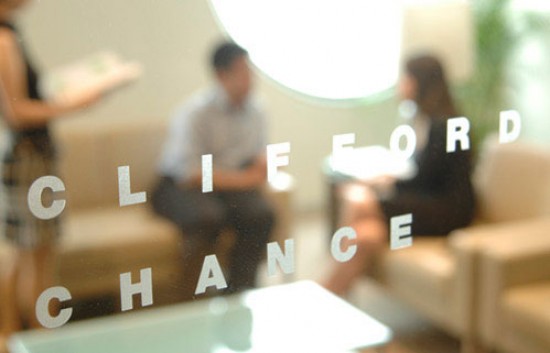 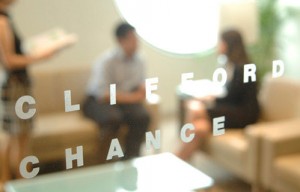 Leading international law firm, Clifford Chance, has officially opened its office in Casablanca on Thursday, giving the firm’s strong Africa practice its first permanent on the ground presence in the continent.
The new office will act as a hub for clients across North and Sub-Saharan Africa and will build on the firm’s extensive existing business in the Moroccan market and the excellent reputation of its thriving Africa group, said the firm in a release.
The law firm, active in Morocco for about thirty years, says it assisted in setting up Casablanca Finance City, advised on three major financings in the area of renewable energy and assisted in the extension of the Tangier Port.
The Casablanca team already benefits from a strong track-record in mergers and acquisitions, private equity, energy and infrastructure projects, banking and finance work as well as real estate and arbitration, says the firm on its website.
According to the Office Managing Partner, Mustapha Mourahib, the Casablanca office would further develop the firm’s business in wider North African and Sub-Saharan Francophone region working in conjunction with other partners from around the Clifford Chance network.
“Casablanca’s financial center presents many opportunities for our clients and for Clifford Chance. It has a mature legal and institutional framework and is considered a strategic market and a central hub for doing business in the region,” he said in a release posted on the firm’s website.
When the firm announced its plans to open its Casablanca office earlier this year, it said
Morocco offers considerable business opportunities in Africa as a result of its growing, diversified economy, which has allowed it to weather the international and financial crisis and to continue to develop large scale projects, its political stability, its cost and geographical advantages, and its attractiveness as a hub for other jurisdictions in Africa.
The firm also underlined the fact that Morocco is the first Arab and African country to be granted advanced status by the European Union, which makes it a pioneer in the European Neighbourhood Policy.
Since 2011, a number of law firms have opened offices in Morocco, sending a positive and reassuring signal to foreign companies wishing to invest in the Kingdom.