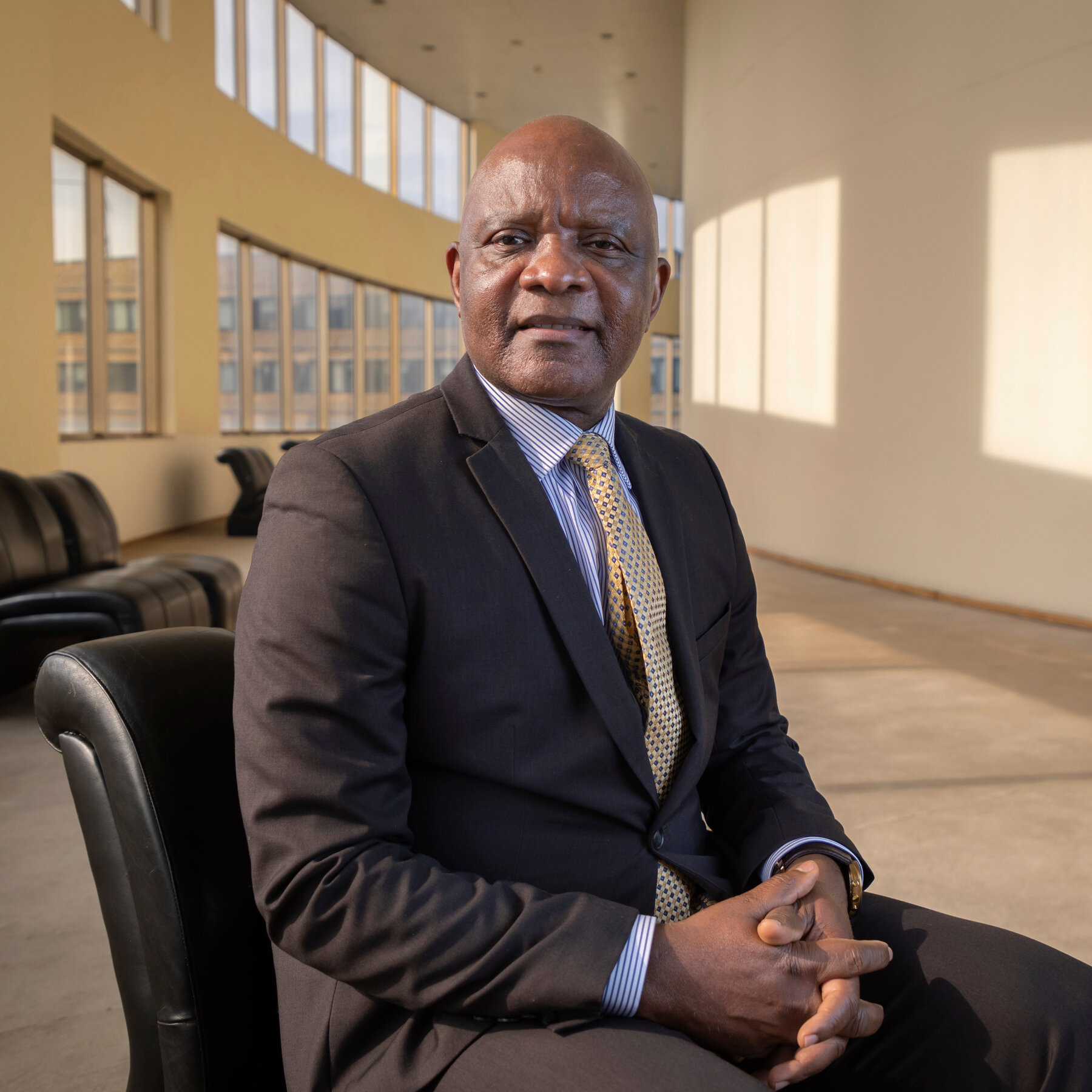 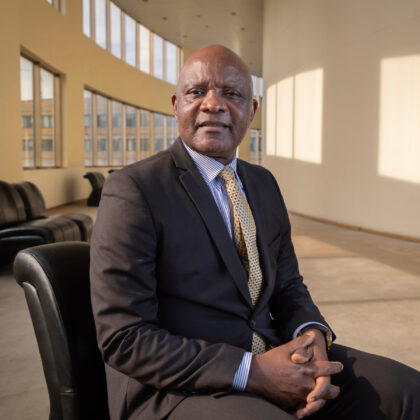 U.S. President Joe Biden on Monday nominated John Nkengasong, one of Africa’s foremost public health experts, to serve as an ambassador-at-large at the State Department, overseeing the President’s Emergency Plan for AIDS Relief, or PEPFAR.

This was announced by the White House in an official statement.

If confirmed by the Senate, Dr. Nkengasong, a U.S. citizen born in Cameroon, will be in charge of coordinating PEPFAR, a U.S. agency that funds the fight against the scourges of AIDS, malaria and tuberculosis in developing countries, particularly in Africa. He will be responsible for a budget of about $7 billion a year, according to the New York Times.

“Dr. Nkengasong will be the first person of African descent to hold this position” since the creation of PEPFAR under the Bush administration in 2003, the statement said.

The entry of this expert in the State Department will cause a certain loss for the African Union.

Since 2016, in fact, he has been stationed in Addis Ababa, Ethiopia, on behalf of the AU, where he serves as director of the African Centers for Disease Control and Prevention (Africa CDC), the pan-African agency for the control of major endemics.

John Nkengasong did his undergraduate studies at the University of Yaoundé, then in Belgium and at the prestigious American university of Harvard, in Massachusetts. While he has a long international track record, it was during the global coronavirus pandemic that Dr. Nkengasong became best known.

A native of the coastal city of Douala, John Nkengasong has received honors in many countries including Cameroon, Côte d’Ivoire and Senegal.