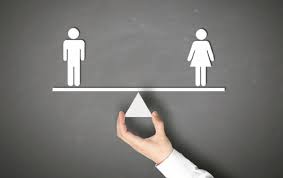 By establishing a 30% progressive quota for women in three years before increasing that quota to 40% in six years, “Morocco honors its commitments to Convention on the Elimination of all Forms of Discrimination against Women (CEDAW), said a statement issued by UN body.

Besides enacting laws, urging companies and businesses to adopt a gender approach and improve women’s representation in the management and supervisory bodies, Moroccan authorities also decided to include a gender perspective in the annual finance bill.

Women represent over 32 pc of the workforce operating in Morocco’s manufacturing sector. Almost half of the female employees are in the textile and leather industries and agribusiness