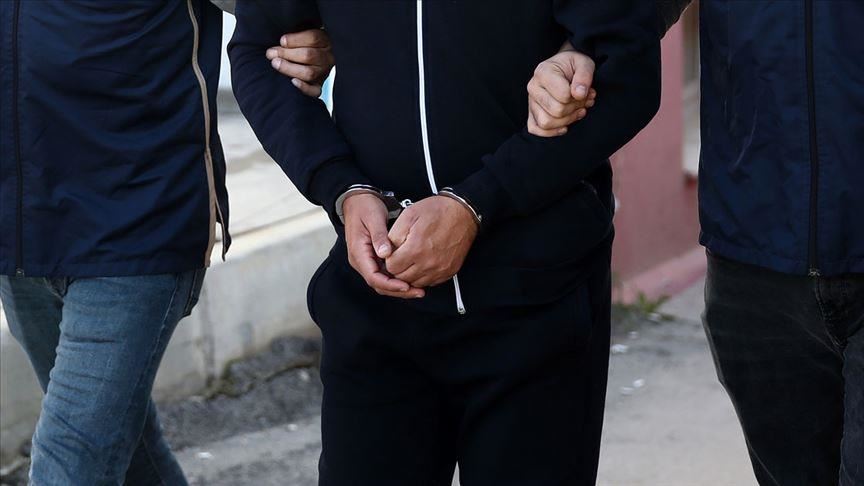 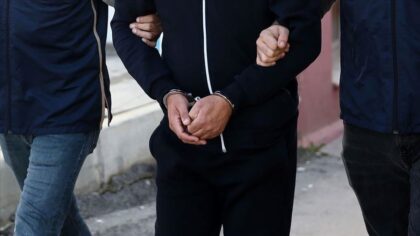 The arrest took place in the city of Bizerte, capital of Bizerte governorate, the hometown of the alleged terrorist.

The ministry of justice ordered his detention and sentenced him to six years in prison.

The North African country has been wagibng a fierce war against terrorism in the wake of a series of bloody attacks that rocked the country in 2015. Three attacks, claimed by the Islamic state group, killed dozens of people including foreign tourists in capital Tunis and the resort city of Sousse.

North Africa Post's news desk is composed of journalists and editors, who are constantly working to provide new and accurate stories to NAP readers.
NEWER POSTWomen set to take mayorship of three main Moroccan cities
OLDER POSTAssassination of two Moroccan drivers in Mali: Who is sowing instability in Sahel?