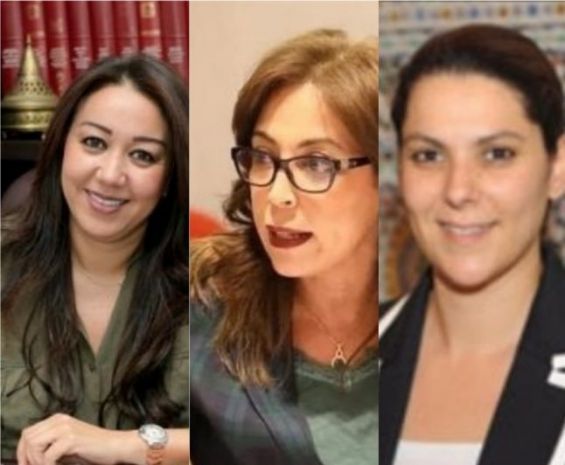 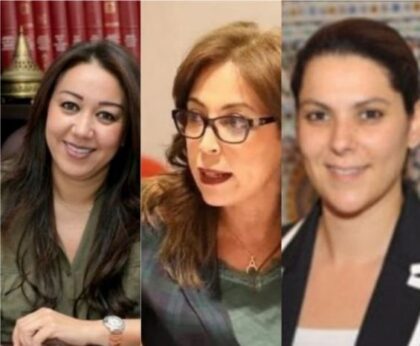 Three women made headlines in Morocco after their electoral win becoming mayors of Morocco’s key cities of Rabat, Casablanca and Marrakech.

In Marrakech, PAM leader Fatima Zahra Mansouri is set to have another term as mayor of Morocco’s first city in terms of tourist arrivals. She already took this job from 2009 to 2015.

Nabila Rmili of the RNI Party braces to become mayor of Casablanca, Morocco’s main economic hub and the most populous city. Rmili has been distinguished by her leadership as regional health official during the pandemic.

Asmaa Rhlalou of the RNI also has high chances in becoming mayor of Rabat. She already managed the RNI’s parliamentary team at the lower house in the previous legislature.

The PJD was dwarfed by its rivals in local, regional and parliamentary elections won by RNI followed by PAM and the Istiqlal.

Secretary General of the RNI party Aziz Akhannouch was appointed Prime Minister by King Mohammed VI who asked him to form a new government.

The PJD came 8th in parliamentary elections which reflected the disenchantment of the electorate with an Islamists party that failed to manage local and government affairs.