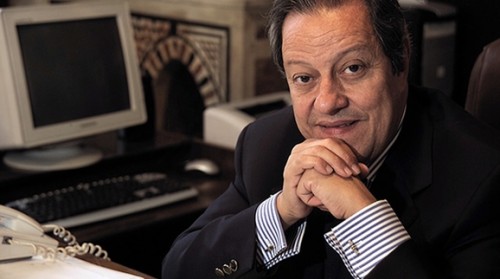 Egypt’s Minister of Trade and Industry:Energy Crisis Unsolvable until 2016 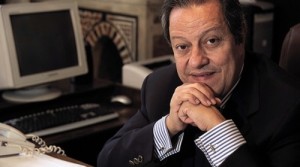 Egypt’s Minister of Trade and Industry, Mounir Fakhry Abdel Nour, said on Monday (17 February) that the energy problem in his country would carry on this year and there is no different option but to import energy to guarantee the operation of factories and ensure sufficient supplies for the industrial sector. In his opinion, the energy problem would not be solved by 2016.
Minister also added that natural gas contracts would be inspected so as to ensure that the prices of production match international levels. He said that Egypt would furthermore focus on renewable energy sources, such as wind and solar power, and that they plan the completion of the infrastructure for 3 industrial zones in 22 governorates by the end of June. According to the Chamber of Construction Materials, speedy solutions for the energy crisis in Egypt are urgently needed because also affect other companies, including those producing building materials. The Chamber further says that many factories use energy from solid waste since gas and fuel oil are not available. Yet, even this is reportedly hard as the local councils do not commit to anything more than a three-year supply of solid waste. Mr Medhat Estephanos of the Chamber said that in his opinion, the local council should commit to 25 years of supply.
For instance, Mostafa Abdel Moneim of the ceramics department said that about 400 factories of clay brick purchase fuel oil at black market prices. He commented that even unofficial production units in desert regions ought to be made legal so they benefit from them. In contrast, Mohamed Ismail of the insulation materials division told reporters that factories ought to be able to enlarge vertically in order to boost production. It is also believed that local product should be preferred to imported products in government projects in order to support domestic industries.