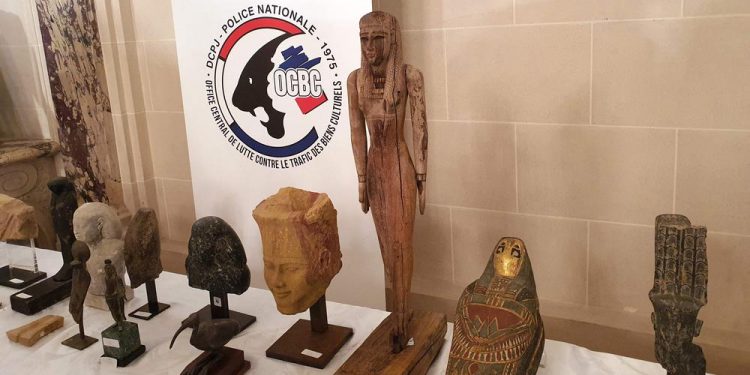 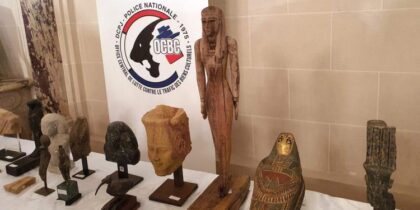 Rateb has been named in an investigation of former lawmaker Alaa Hassanin who was also arrested last week and accused of leading a gang to dig for antiquities.

Hassanin reportedly confessed to a southern Cairo court that he received millions of Egyptian pounds from the 74-year old renowned businessman for unlicensed excavation of antiquities.

Rateb, Ahram online reports, in 2017 officially accused Hassanin of defrauding him of $3 million in commercial transactions but later withdrew his complaint to the police after Hassanin seemingly returned the money.