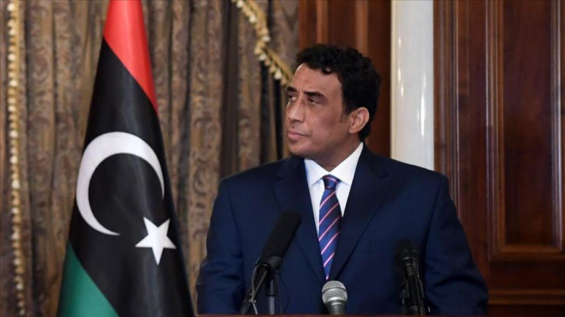 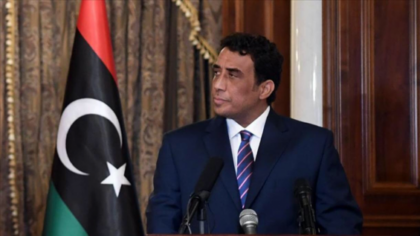 The post has been vacant since the Government was announced in March due to its sensitive nature. Both opposing camps want to take the post.

An ultimatum to which Abdel Hamid Dbeibah has not yet reacted. Before this crisis, he had accused a foreign country of “exerting pressure to appoint a specific personality” to this post, without naming him.

This week, the 5+5 military committee also demanded that the appointment be accelerated in order to reunify the military institution. The same request was relayed by the spokesman for the Parliament and by the Libyan National Army led by Khalifa Haftar.

According to the political agreement signed in Geneva last fall, it is the Prime Minister’s responsibility to appoint the members of the government in consultation with the Presidential Council, which is considered the highest authority governing the armed forces.