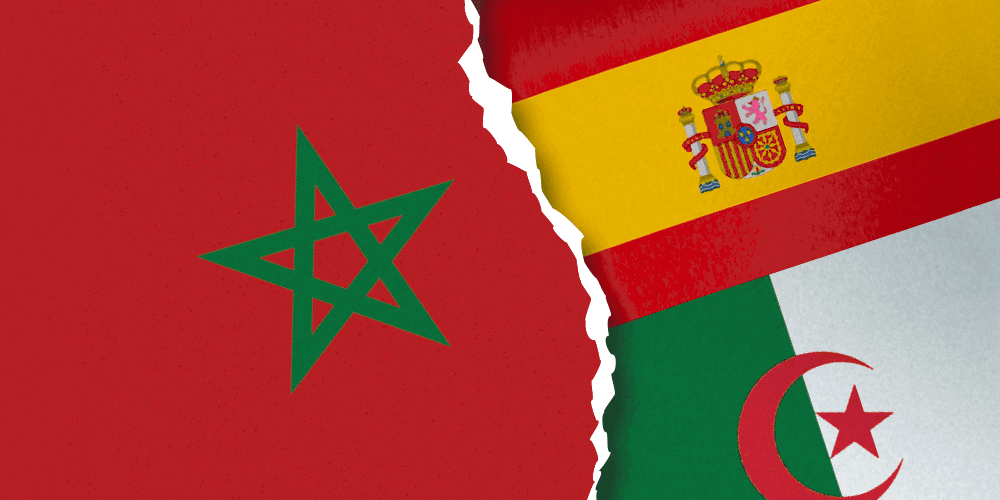 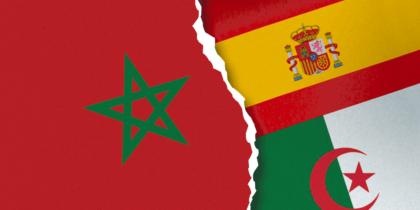 In a new hearing, the Spanish commander blamed the foreign ministry in Madrid for not unveiling the identity of Brahim Ghali who entered the country with a false identity, triggering a spat between Madrid and Rabat.

An Algerian presidential jet landed in Saragossa airport on April 18 with Ghali on board under the false identity of Mohamed Ben Batouch, a trick used by Algeria and Spain to help the Polisario leader shun facing court for war crimes.

According to General Ortiz Cañabate in charge of Saragossa airport, it was the foreign ministry that okayed the landing of the Algerian jet without offering details about the passengers on board.

The Spanish foreign ministry asked that the passengers be spared customs checks and that Ghali under his false Algerian passport be transported to a hospital immediately.

Rabat has deplored such a detrimental move to bilateral ties with Spain and asked Madrid to make its position clear on the Sahara issue.

A fog of tension has built up in ties between the two countries after Morocco withdrew its ambassador in late May in protest over Madrid’s connivance with Algeria and the Polisario.