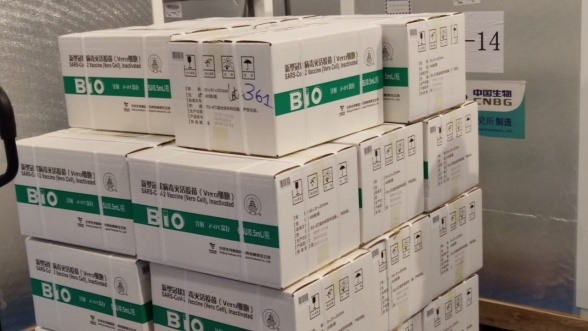 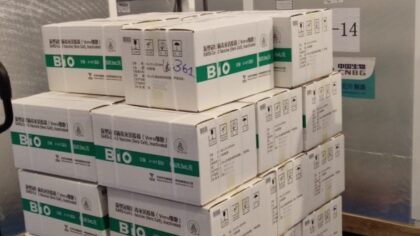 This shipment follows the 2 million doses of Sinopharm anti-covid vaccine received on Wednesday, May 19, as China keeps its promises and continues the pace of its vaccine deliveries to Morocco.

The increase in the number of doses received was made possible by a change in the packaging of the vaccine vials which now contain two doses instead of one.

These new batches of the Chinese vaccine will allow Morocco to move forward in its national vaccination campaign, which was extended mid-May to people aged between 45 and 50.

The number of totally immunized people in Morocco amounts to 4,817,830, while 7,467,468 people received their first dose, according to figures released by the Ministry of Health on Friday.