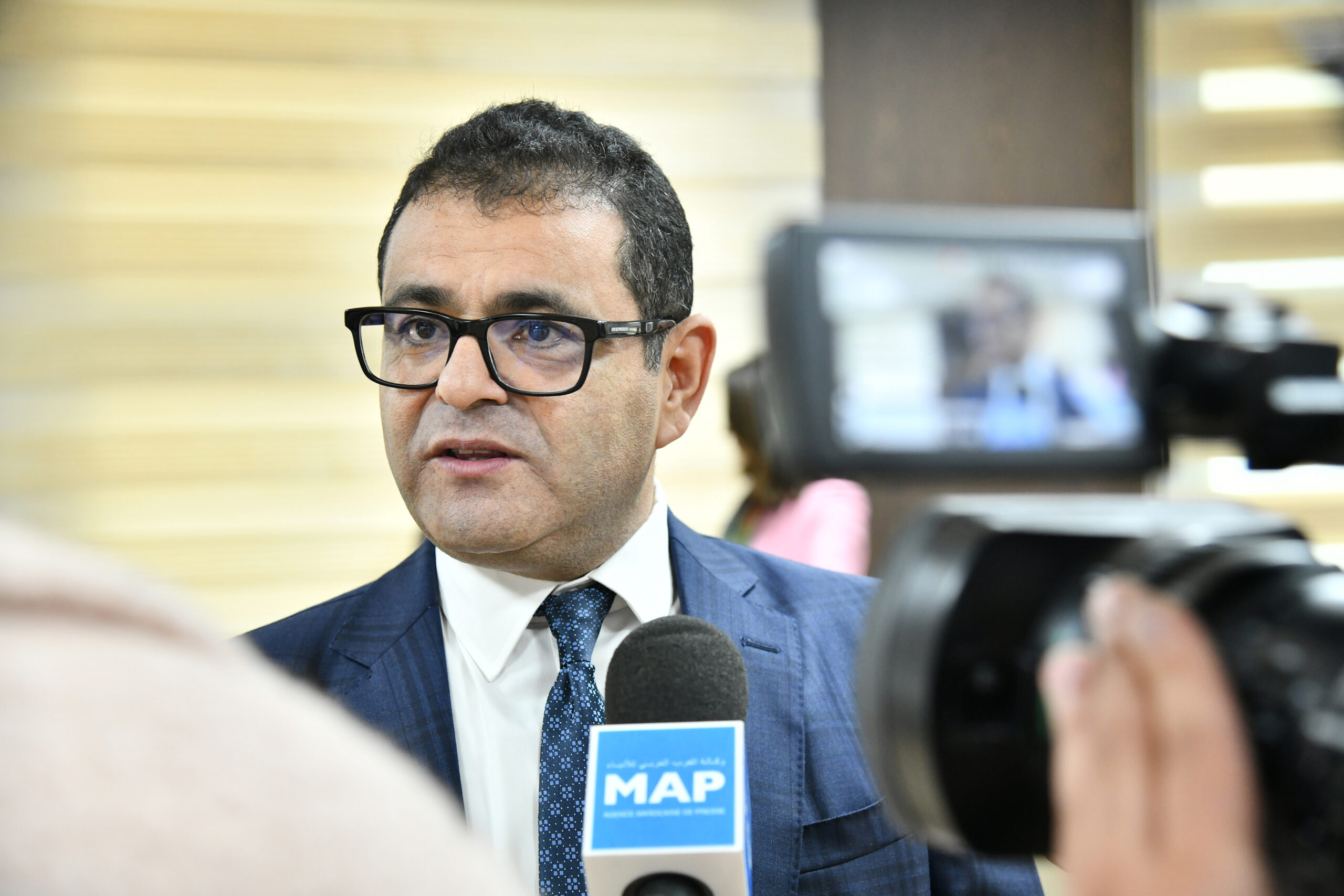 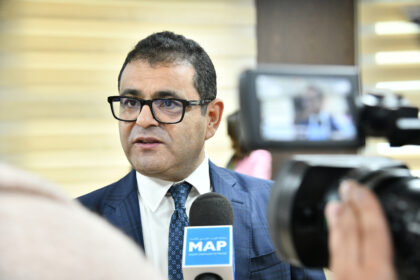 Four Algerian generals are involved in the transfer of Ghali for medical treatment in Spain under a false identity and an Algerian diplomatic passport to shun justice, director general at Morocco’s foreign ministry said.

“Besides the damage caused to the Moroccan-Spanish partnership, the case of the so-called Ghali shows first of all that Spain has made the choice between its own citizens who are victims of abject crimes on the one hand and a criminal accountable for the death of dozens of Spanish people in addition to rape, torture and disappearances,” Fouad Yazough director general of political affairs at Morocco’s foreign ministry told news agencies in Rabat.

“Spain has to explain to its own public opinion before explaining to Morocco the conditions, circumstances and connivances that led to the fraudulent entry of this person using false documents and a made-up identity,” he said.

An enquiry should be undertaken to shed light on this case, he said, hinting at the role Algeria has played in order to help Ghali evade justice.

The involvement of four generals may seem surprising and shocking but “do not be surprised! as you know Morocco’s services are among the best performing and we will reveal more elements at the right time,” he said.

North Africa Post's news desk is composed of journalists and editors, who are constantly working to provide new and accurate stories to NAP readers.
NEWER POSTHow Spain created a crisis with Morocco and wants EU to pay for it
OLDER POSTCOVID-19: Morocco receives new batch of over 2 million Sinopharm doses