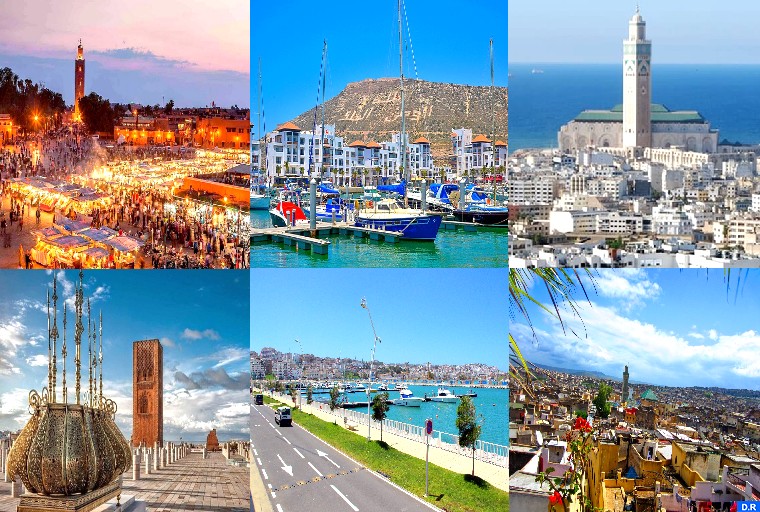 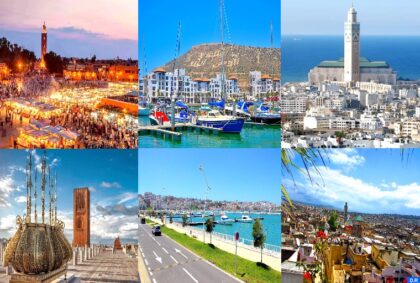 Morocco’s tourism sector still reels under the impact of the pandemic with a drop in arrivals to 430,000 tourists in the first quarter of 2021, down 78% from last year, and plummeting revenue to 5.3 billion dirhams, Morocco’s tourism minister Nadia Fettah Alaoui said.

The impact of the global health crisis on tourism in Morocco can only be reversed in 2024 as 30% of Morocco’s flag carrier RAM is expected to remain inactive in few upcoming years, she told MPs.

To help tourism businesses resist the crisis, the government extended its aid offering 2000 dirhams monthly to workers who lost their jobs in the hospitality industry.

Meanwhile, as Morocco maintains a flight ban with most of its tourism emitting markets, the tourism promotion office launched a campaign to encourage nationals to stay in hotels.

Today, a third of hotel clients in Morocco are nationals and ONMT hopes to bring that share to 50%, head of the tourism promotion agency Adel El Fakir said.

North Africa Post's news desk is composed of journalists and editors, who are constantly working to provide new and accurate stories to NAP readers.
NEWER POSTRabat recalls its ambassador to Madrid amid growing diplomatic row
OLDER POSTU.S. reaches out to Morocco for de-escalation in Israeli-Palestinian fighting