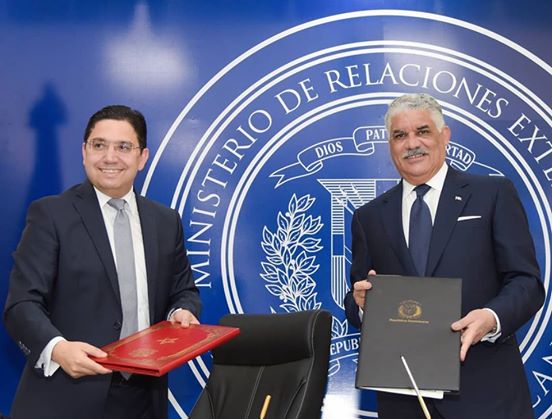 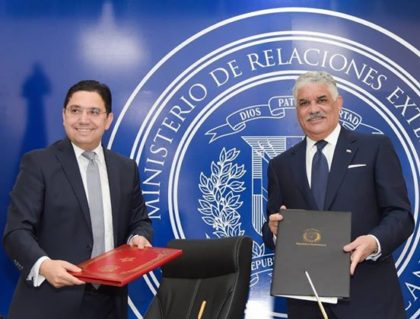 Morocco and the Dominican Republic have waived visa requirements for each other’s citizens as part of a set of agreements signed during the visit Moroccan Foreign Minister Nasser Bourita paid earlier this week to the Caribbean nation.

As part of the deal, Moroccans and Dominicans can stay in either country up to 60 days without visa. The period can be renewed only once for other 60 days.

Nasser Bourita, who was carrying a message from King Mohammed VI to President Danilo Medina, held talks with his Dominican peer Miguel Vargas Maldonado on a wide range of areas including politics, economy, trade and culture.

Vargas touted Bourita’s visit as a reaffirmation of the two countries’ commitment to continue strengthening their friendship and cooperation ties.

The Dominican foreign minister had visited the North African country in July last year in the framework of political consultations between the two allies.