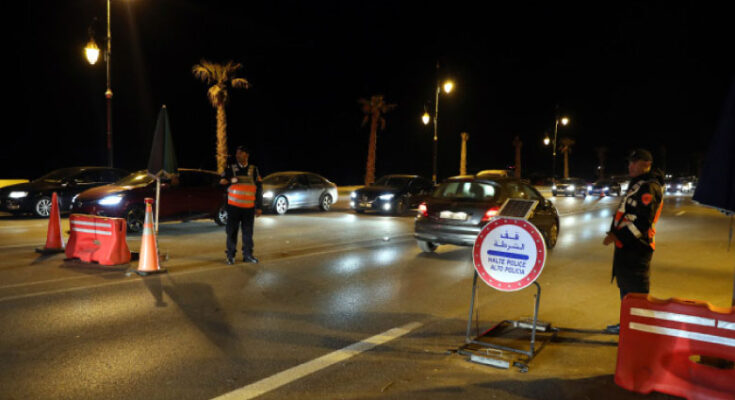 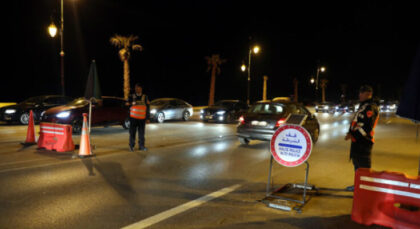 The Moroccan government Council, held in Rabat this Thursday May 6, has decided to extend the state of health emergency, that was scheduled to expire on May 10, to June 10, 2021.

The Council adopted the draft decree extending the state of health emergency throughout the national territory from Monday, May 10 at 6 p.m. to Thursday June 10 at 6 p.m.

The extension was decided as the current situation requires keeping the appropriate measures to stop the spread of COVID-19 and its new variants, including the British and the Indian stains, while ensuring that the measures taken at the level of each region, prefecture or province, are adequate with the evolution of the epidemiological situation.

This is the fourteenth time that Morocco is extending the state of health emergency since the measure was first adopted on March 19, 2020.

The state of emergency, which is not synonymous with lockdown, is a legal framework that allows the Moroccan government to promptly take exceptional measures against COVID-19. The measures include lockdowns on neighborhoods or cities, bans on travel, the closing of gathering places, and the deployment of military troops in cities if necessary.

The Moroccan government also imposed a night-time curfew nationwide from 8 p.m. to 6 a.m., during the current month of Ramadan, while maintaining the various preventive measures previously announced, including ban on public gatherings.

North Africa Post's news desk is composed of journalists and editors, who are constantly working to provide new and accurate stories to NAP readers.
NEWER POSTMorocco recalls its ambassador to Germany in a spat over Sahara
OLDER POSTSahara: French Lawyer demystifies mirages inherited from another era