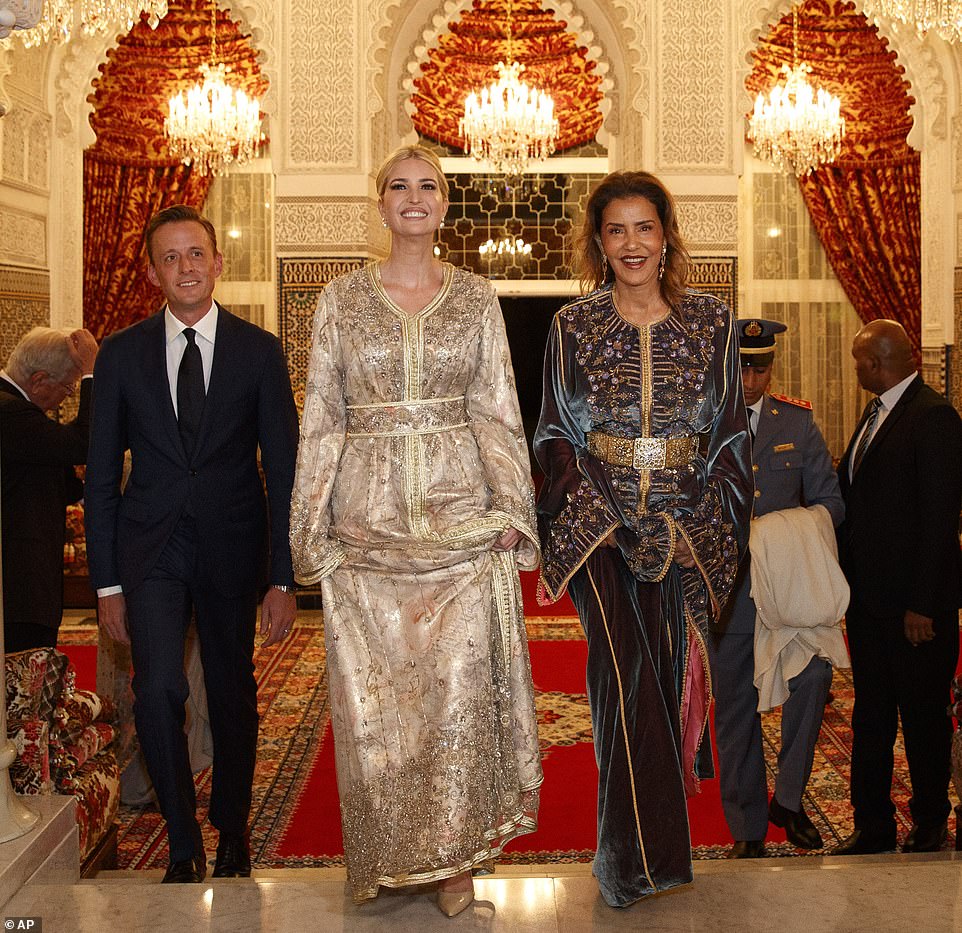 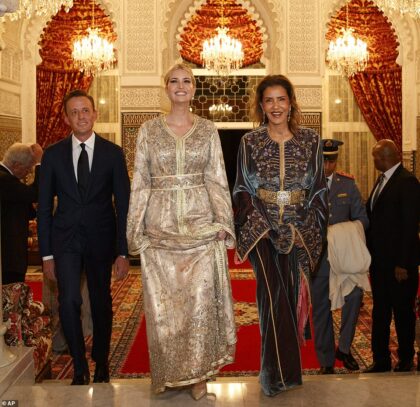 Advisor to US President Ivanka Trump expressed her admiration for the leadership of King Mohammed VI following a two-day visit to the North African Kingdom focusing on women empowerment, part of the Women’s Global Development and Prosperity Initiative.

The visit was a chance to “reiterate the U.S. appreciation to the leadership of His Majesty King Mohammed VI on critical issues such as peace and security in the Middle East, as well as to ensure peace, stability and development for Africa,” Ivanka said in a joint statement with CEO of the Millennium Challenge Corporation Sean Cairncross.

The trip is reflective of the strategic partnership with Morocco, a “major non-Nato ally of the United States,” the statement said, while highlighting “the longstanding friendship and cooperation between the two countries.”

Ivanka also “commended the reform process undertaken by His Majesty King Mohammed VI during the past twenty years, especially on the issue of advancing women’s rights and promoting their economic empowerment”.

The joint communique, adopted at the end of the visit, reiterated the support of the United States for “reforms to advance women’s ability to work in the same jobs and sectors as men, and to manage land in the same way as men”.

Ivanka Trump’s first visit to Morocco echoed positively in the media. Elegantly dressed in a Moroccan traditional attire, Ivanka was welcomed by housewives, widows and other women who are benefiting from new laws that allow them to own collective lands.

Ivanka Trump is a senior White House adviser who works on women’s issues and has sought through an initiative to encourage developing countries to help women build wealth and financial independence by owning land or other property.

“When you invest in women, they invest back into their families and communities and countries flourish,” she said during a visit to an olive grove run by women who were enabled to inherit and invest in their inherited land.

Back in August, she tweeted her support to the Moroccan government after it began the process of amending inheritance laws, which currently say women should receive half the amount inherited by men.

Later in the day, she wrote in a tweet after meeting King Mohammed VI: “Today, I was honored to speak with His Majesty King Mohammed VI & thank him for his gracious hospitality during our delegation’s visit to the beautiful country of Morocco.”

She also dazzled in an ornate gown as she joined Princess Lalla Meryem, sister of the Moroccan Monarch, for dinner at the royal palace in Rabat.

The Women’s Global Development and Prosperity Initiative has a goal of helping 50 million women in developing nations advance economically over the next six years.

It is a US government-wide effort that involves the State Department, the National Security Council and other agencies. It aims to coordinate existing programs and develop new ones to help women in areas such as job training, financial support and legal or regulatory reforms.

During her visit, she also attended the signing ceremony of two agreements between several partners that will provide over $6 million to local female Moroccan farmers.

The accords cover measures to support the melkisation operation through training in agricultural production, financial management and the fight against illiteracy.