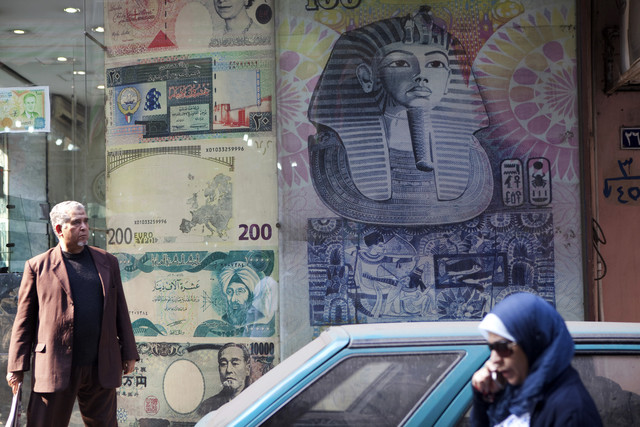 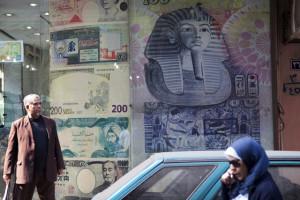 As elections draw close this year, Egypt aims at attracting foreign currency into the country after investments almost dried up following the revolution which overthrew Hosni Mubarak in 2011. This cause, aimed at easing social discontent and creating jobs, is supported by state-linked investors and Dubai retailer Majid Al Futtaim. The company is the holder of the carrefour franchise in the Middle East and plans on investing about “$2.3bn in Egypt in the next few years” according to Chief Executive Iyad Malas and a total investment of up to $16bn in four to five years. Carrefour, despite the recent strain in the economy, continues to expand over the past three years and plans on future investments.
At a cost of EGP 3.2bn, MAF seeks to expand its shopping malls at Cairo’s Maadi district and begin another in Cairo’s airport with a similar cost while EGP4.9bn has been pumped in the construction of its “Mall of Egypt”.
Ahmed Heikal, chairman and founder of Citadel Capital, a big Egyptian investment firm, stated that ”sovereign wealth funds from countries such as the UAE, Saudi Arabia and Kuwait were expressing interest in Egypt” adding that investing in Egypt has become more of a necessity over the years. Energy, real estate and food are sectors that these investors are certainly looking at.
Gauging from recent investments, Egyptian Investment Minister Osama Saleh, anticipates a rise in the net foreign direct investment “by a third to about $4bn in the current fiscal year” versus the previous year. Investors are urged to avoid politics.
Saudi Arabia, Kuwait and the United Arab Emirates after helped to revive Egypt’s economy after the ousting of President Morsi last July but results have not been forthcoming.

North Africa Post's news desk is composed of journalists and editors, who are constantly working to provide new and accurate stories to NAP readers.
NEWER POSTMorocco to Launch Islamic Banks
OLDER POSTOdd One in the Pack: London, a New Hub for Islamic Finance?