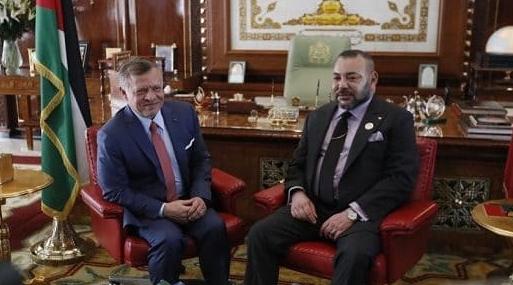 King Mohammed VI expresses solidarity with King Abdullah of Jordan, first foreign leader to do so 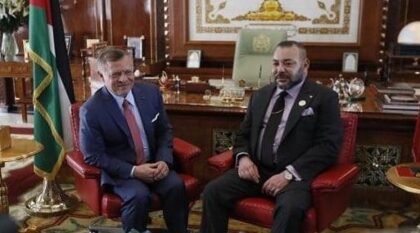 This came in a phone call between the two monarchs early on Sunday, the palace said in a statement.

King Mohammed VI was thus the first foreign leader to express solidarity with sisterly Jordan and with the Jordanian monarch for the measures taken to consolidate the country’s security and stability.

The King’s brother and former Jordanian Crown Prince Hamzah bin Hussein has been placed under house arrest amid reports that the kingdom’s security forces have foiled a coup against King Abdullah II.

Other detained officials included a former minister and a member of the royal family, a senior military official told the Petra news agency.

Other Arab Monarchies, Egypt and the US expressed support for King Abudllah II.