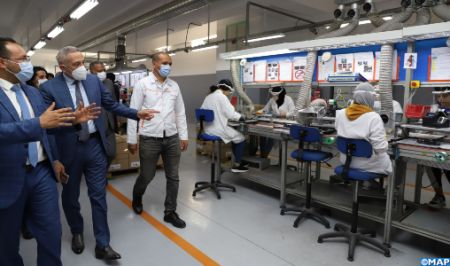 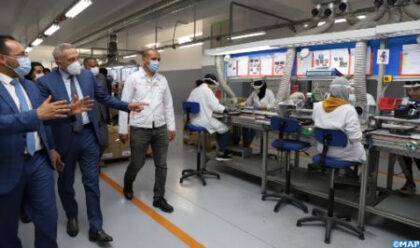 Car parts manufacturer Clayens NP Morocco has extended its production plant in Mohammedia, increasing the surface area of the plant by around 70%.

The extension project, which required an investment of 73 million dirhams, will create 100 more jobs, bringing the plant’s total human resources to 550 people. It will also generate an additional turnover of 120 million dirhams.

Through the extension, Clayens NP Morocco sought to turn its production unit into a digitalized factory equipped with cutting-edge technologies with a view to optimizing the manufacturing process.

The project also seeks to reduce the carbon footprint by 2023 through the use of solar energy.

Minister of Industry, Trade, Green and Digital Economy, Moulay Hafid Elalamy who attended the extension inauguration ceremony described the plant as a model unit, recalling that it produces good quality car parts on time and at the best price. Its performance enabled it to gain the Chinese market share destined for Europe by offering a more competitive cost, Elalamy said.

The European leader in processing polymers, composites and precision metal parts is present in Morocco since 2003.