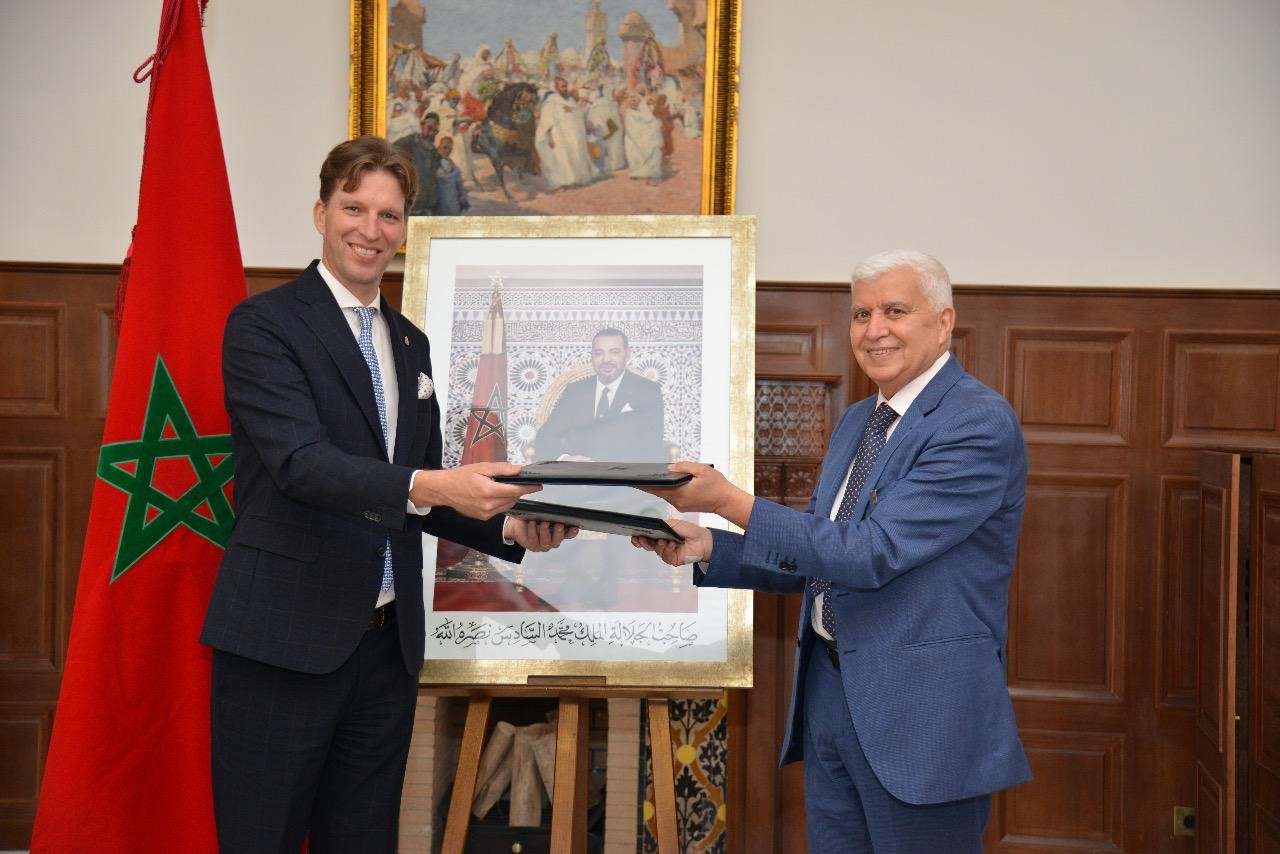 Morocco’s Central Bank (Bank Al-Maghrib) and its Hungarian peer Magyar Nemzeti Bank (MNB) have agreed, under an agreement, to foster their cooperation in banking digitalization and innovation in financial services.

The agreement, which was signed on Monday, also deals with risk management related to digitalization as well as cybersecurity and digital transformation.

Speaking on this occasion, Hungarian Ambassador to Morocco, Miklós Tromler said “digitalization has become extremely important in all segments of our daily lives.”

Sealing such an agreement in this field confirms the excellent relations existing between Hungary and Morocco, he said.

On behalf of the Governors of the two institutions, the cooperation agreement was inked by Abderrahim Bouazza, Director General of Bank Al-Maghrib and Mr Mihály Patai, Vice-Governor of Magyar Nemzeti Bank.