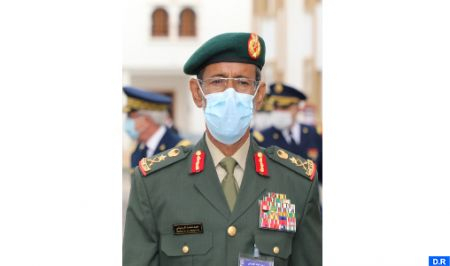 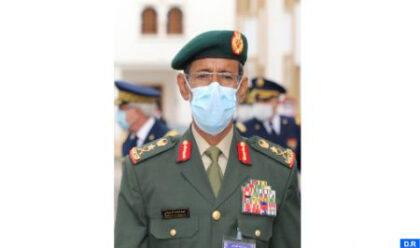 Morocco and the United Arab Emirates (UAE) discussed on Monday in Rabat ways to enhance their military cooperation, said a statement by the General Staff of the Moroccan Royal Armed Forces (FAR).

This came during separate meetings visiting Chief of Staff of the UAE Major General Hamad Mohammed Thani Al Rumaithi had Monday in Rabat with Moroccan Minister in charge of the National Defense Administration Abdeltif Loudyi, and with Inspector General of FAR Abdelfattah Louarak.

The talks covered ways to enhance Morocco-UAE military cooperation, including through the promotion of interoperability between the armies of the two countries and the sharing of experience and expertise, the statement said.

The military cooperation between Morocco and the UAE, which is regulated by an agreement signed in May 2006, covers training, exchange of visits, and operational, technical and material assistance.

According to the UAE embassy in Rabat, the two countries look forward to strengthening military and intelligence cooperation by contributing to the transfer of technology and knowledge in the fields of military and technical industrialization, military industry, joint military exercises and training.

The UAE Chief of Staff is on a working visit to Morocco at the head of a large military delegation.