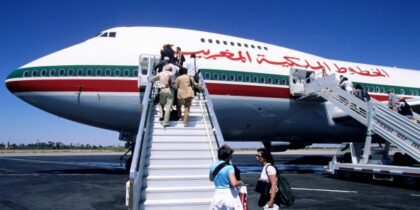 Morocco has updated its anti-coronavirus restrictive measures asking nationals and foreign residents coming from countries where the virus is on the surge to self-isolate at home for five days.

The move dispels doubt and defuses tension after many travelers, mostly from the Moroccan diaspora, voiced complaints following a government’s move to impose ten-day isolation at a hotel for travelers coming from the B list.

Morocco has added France, Spain and Portugal to the B list last Monday triggering fears of tourism businesses who pinned hopes on the resumption of air links with Europe.

After five-day isolation at home, a negative PCR test is required to be able to move freely, but children are spared this measure.

Morocco is unlikely however to restore a nation-wide lockdown or extend the curfew as it has made headway in a national vaccination campaign fully inoculating 10 million people, including the most critical age brackets.

Now, people in their mid-thirties are receiving the vaccine as Morocco plans to inoculate all people over 18 years old to achieve herd immunity.