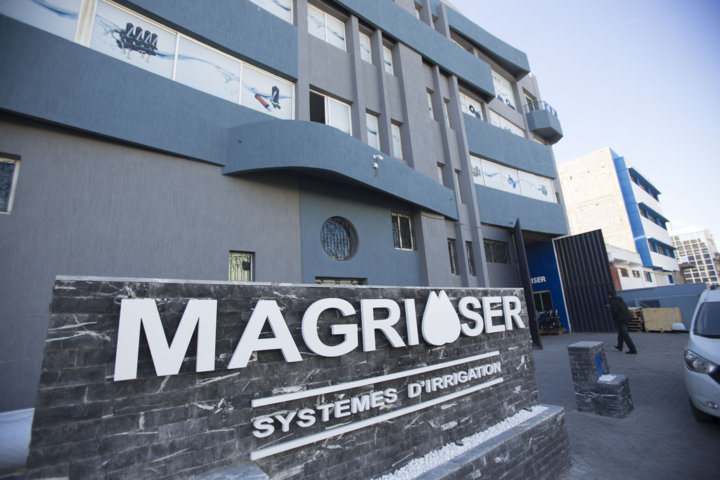 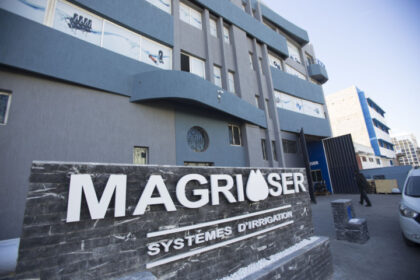 Amethis MENA Fund II, which is exclusively dedicated to North Africa and the Middle East, has announced the signing of a majority investment in Magriser Group, one of the pioneers in the distribution and installation of turnkey micro-irrigation and solar pumping systems in Morocco. This is the first operation of Amethis MENA Fund II, dedicated to the SMEs in the region.

The amount invested was not disclosed but the Luxembourg-based Amethis Mena Fund II’s strategy is to commit between €5 to 15 million in high-potential sectors, reported Ecofin Agency.

According to the fund manager, thanks to the investment, Magriser will embark on a new growth phase.

Indeed, the Group plans to launch its own production unit for micro-irrigation pipes by the end of 2021 and ambitions to expand its activities to Sub-Saharan Africa.

In Morocco, a country affected by water stress, 70% of water use goes to agriculture.

Magriser argues that thanks to its advanced micro-irrigation solutions,  it helps farmers every day to reduce water input while improving agricultural productivity, the group says in a press release, adding that its irrigation systems save 100 million m3 of water each year, the equivalent of the annual consumption of 4 million people in Morocco.

Currently, Amethis Mena Fund II is planning its first closing. The fund, which seeks €150 million, has already received two investment pledges (to the tune of €20 million each) from the European Investment Bank (EIB) and the European Bank for Reconstruction and Development (EBRD). The fund plans to finance about 15 SMEs in North Africa and the Middle East but it will mainly target Morocco and Egypt while selectively engaging investments in other MENA countries.