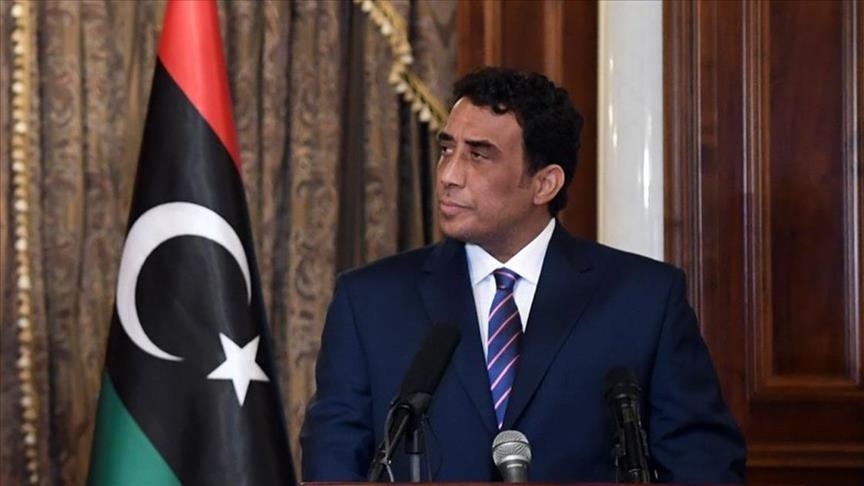 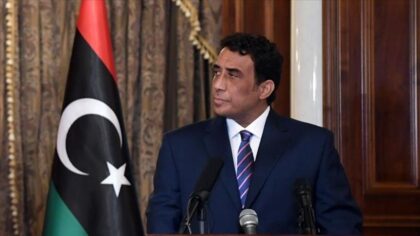 Menfi, according to Turkey’s Communications Directorate, will be on a working visit at the invitation of Erdogan. This is Menfi’s first trip to Ankara after assuming the role of PC chairman.

All aspects of developing deep-rooted relations between Turkey and Libya will be reviewed, Turkey’s Communications Directorate said Thursday.

Discussion between the two leaders will also focus on current regional and international issues.

Turkey had previously said that Turkish firms would take an active role in rebuilding the war-torn country. New Libyan Prime Minister Abdul Hamid Dbeibah has said economic deals the GNA had struck with Turkey should be preserved and that Libya will keep its distinguished ties with Ankara.

Greece expelled Menfi in December 2019 in reaction to the maritime agreement between Turkey and Libya that provided a legal framework to prevent any fait accompli by regional states.