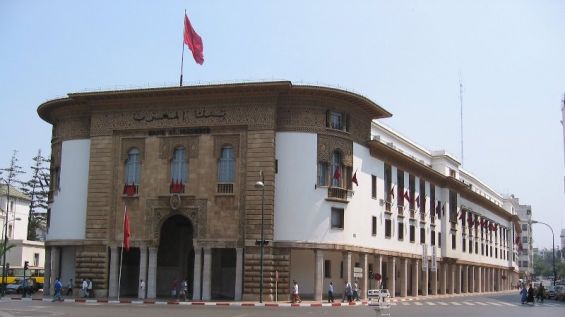 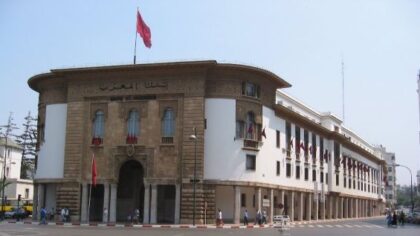 Morocco’s central bank revised upwards Morocco’s economic growth to 5.3% in 2021 citing the beginning of the end of the health crisis with the roll out of the vaccination campaign and a better crop year.

The bank said growth will pick up from a contraction of 7% last year under the combined effect of drought and the pandemic.

The crop year will improve thanks to the recent rainfall which is expected to boost cereals output to 95 million quintals, the bank said.

After its quarterly meeting, the bank held unchanged its key interest rate at 1.5% saying that borrowing costs were favorable to the economic outlook.

The bank had cut the rate from 2% in September in a bid to shore up the economy amid the coronavirus crisis which hit both domestic and foreign demand.

The current account deficit eased 1.8% the bank said, adding that although tourism activity was at a halt, remittances from Moroccans abroad showed resilience and imports dropped.

The budget deficit is expected to surge to 7.6% in 2021 amid lower taxes and higher spending by the government.

However, the bank said its forecasts were made in conditions marked by uncertainties induced by the pandemic locally and internationally.

The bank, citing figures of the high commissioner for planning, said unemployment worsened to 11.9% under the impact of the health crisis as 432,000 jobs were lost.