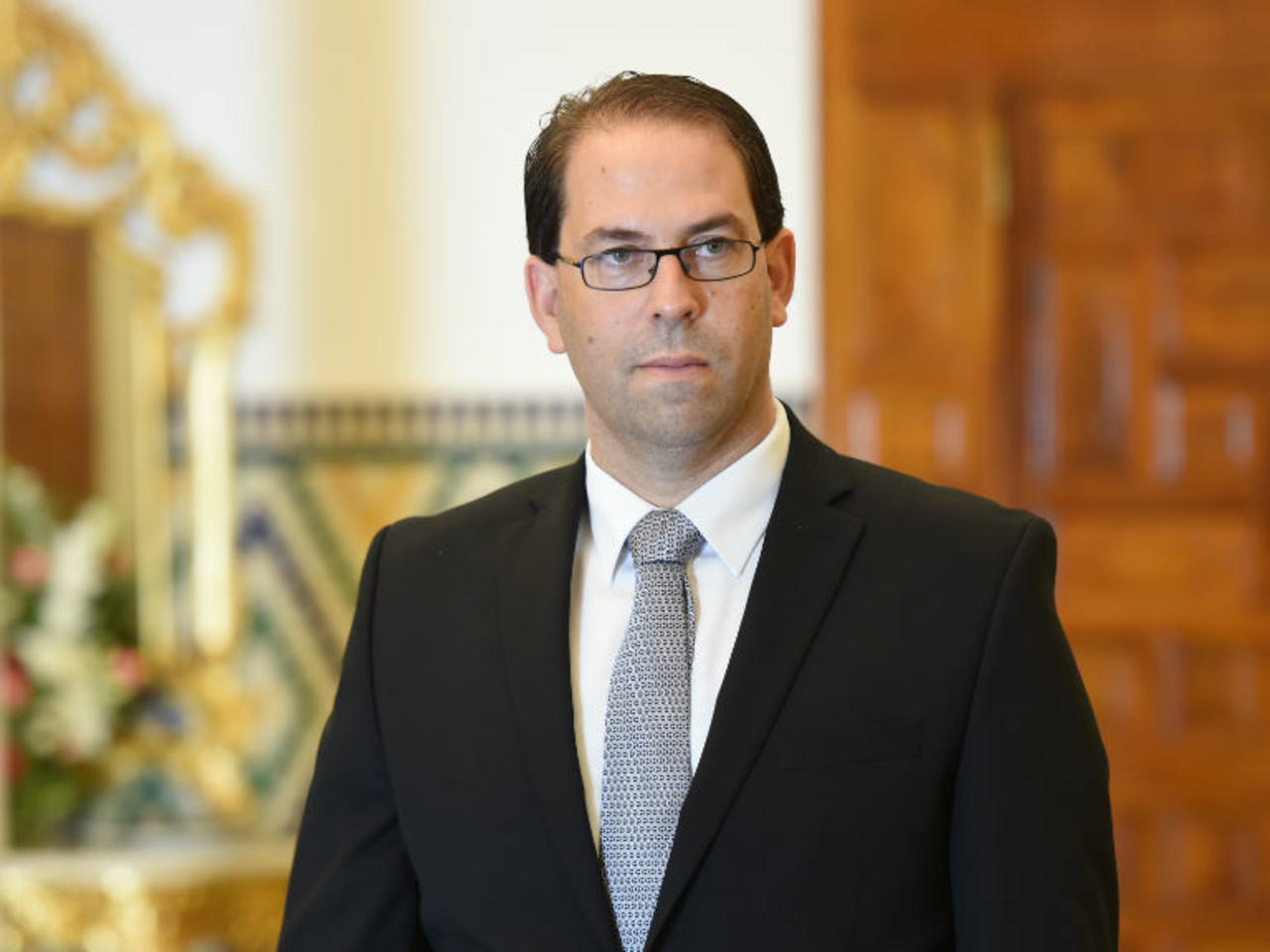 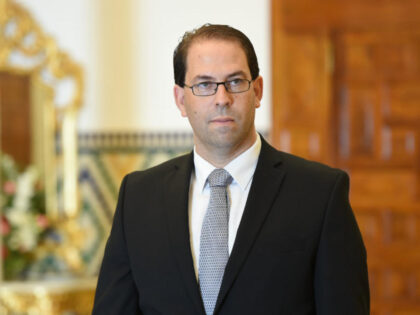 A former Tunisian lawmaker Tuesday finger-pointed prior Prime Minster Youssef Chahed for being involved in the sending of young Tunisians to war-torn Syria to fight in the ranks of radical terror groups, reports say.

The accusation was laid by Fatma Mseddi, a former member of a parliamentary commission investigating networks suspected for sending Tunisian youth to hot-bed conflicts including in Libya, Syria and Iraq.

A UN report branded the North African country as leading country source of foreign fighters in the world after it estimated that around 5,000 Tunisians left their country to join the ranks of terror groups in Libya, Syria and Iraq.

Mseddi told local radio IFM that Chahed made sure that some “parallel” security officials involved in this case are not tried or held accountable. The former parliamentarian also indicated that Chahed will soon appear before the judiciary to answer questions in connection with the investigation.

Mseddi tendered in her resignation from the commission in 2019 due to lack of transparency. She blamed parliament leading party Ennahdha for sabotaging the work of the commission.

Chahed led the Tunisian government between 2016 and 2020 and was in coalition with the Islamist party.

North Africa Post's news desk is composed of journalists and editors, who are constantly working to provide new and accurate stories to NAP readers.
NEWER POSTMorocco’s economic growth to pick up to 5.3% in 2021
OLDER POSTLibya: France announces reopening of its embassy in Tripoli