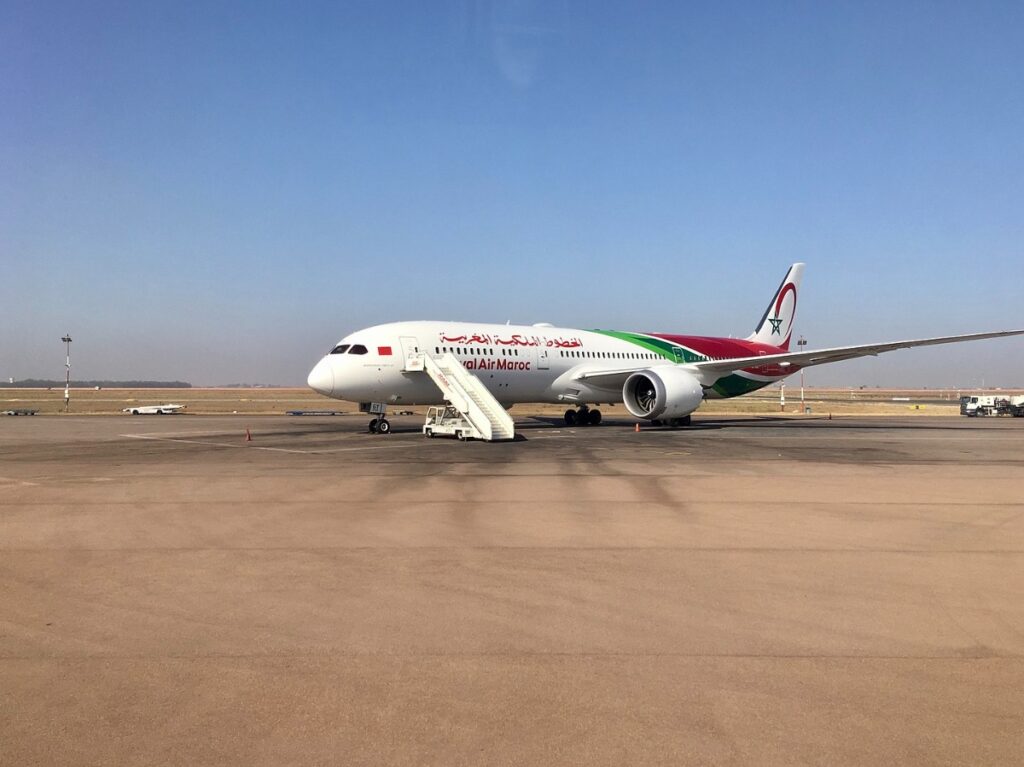 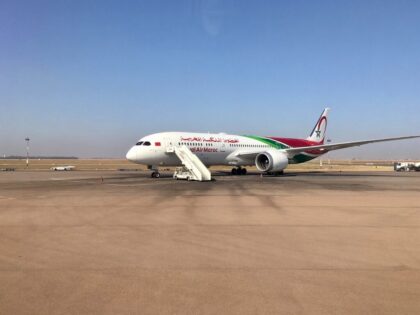 Morocco has suspended flights with two more European countries in a bid to curb contagion after Europe in particular was hit by new Covid-19 variants.

Italy and Belgium have thus been added to the list of countries with which Morocco suspended air links, in order to limit the spread of COVID-19.

Air Arabia confirmed the news in a tweet on Monday, March 1, explaining that “As per the latest Moroccan guidelines, flights from/to Italy and Belgium are suspended starting from midnight until further notice.”

Both embassies confirmed the suspensions. The Belgian embassy also indicated that “trips to Morocco via a third country are [also] banned for this period.”

On Feb.22, Morocco had suspended flights with Switzerland, Turkey, The Netherlands, Germany, and Austria. The North African country had earlier banned flights with several other countries, including the UK, South Africa, Denmark, Australia, Brazil, the Republic of Ireland, New Zealand, Portugal, Sweden, Ukraine and the Czech Republic.

Despite Morocco’s steady decrease of infection rate, the government has extended the night curfew by two more weeks, starting this March 02 at 09:00 p.m.

“This decision is made on the basis of the recommendations of the Scientific and Technical Commission concerning the need to maintain the necessary measures to fight the coronavirus,” the government’s statement said.

Since the launch of  Morocco’s national vaccination campaign end of january, 3,568,670 people have received the first dose, with 232,980 having received the second dose.

North Africa Post's news desk is composed of journalists and editors, who are constantly working to provide new and accurate stories to NAP readers.
NEWER POSTMorocco wants a relationship of equals with the EU
OLDER POSTConfusion in Tunisia over UAE vaccine donation