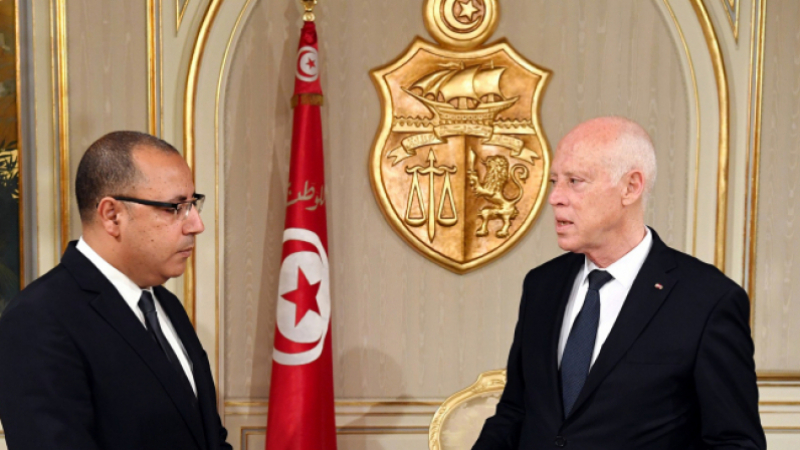 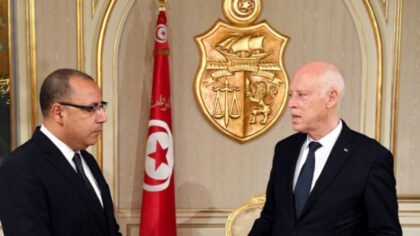 Tunisia is afresh gripped with a new scandal as the cabinet says it has not been informed about doses of covid-19 vaccine offered to the country by the UAE.

The North African country received from the UAE two months ago 1.000 doses of covid-19 vaccine for the immunization of politicians and high ranking officials, Badreddine Gamoudi, President of administrative reforms and good governance commission in the Tunisian parliament, indicated Sunday.

The revelation rose eyebrows in the country with several lawmakers and citizens taking aim at the presidency for concealing the information.

In reaction to critics, the presidency spokesperson Rim Kacem told state-run news agency TAP that the UAE indeed donated Tunisia 1,000 doses that have been handed to military medical services and added that 500 doses will be used to immunize the medical staff at the forefront of the fight against the pandemic.

The office of Prime Minister Hichem Mechichi said it has not been informed of the arrival of the doses. It also indicated it launched a probe into the affair.

The scandal further widens the divide between President Kais Saied and Mechichi. The two leaders have been at odds over several files including January cabinet reshuffle.

Saied has accused Mechichi of violating the constitution and has refused to accept the credentials of some ministers that he believes are involved in some offenses.