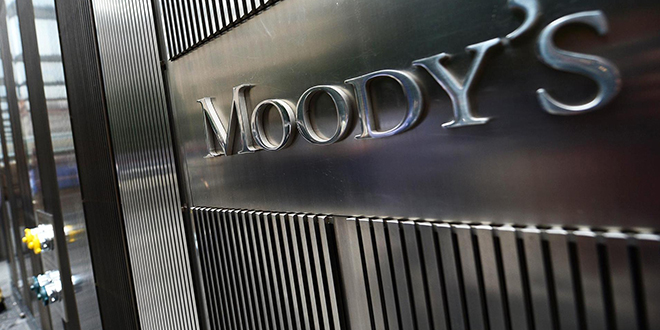 Moody’s downgrades Tunisia’s ratings to B3 with negative outlook 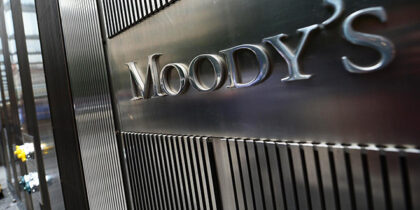 “Moody’s has also downgraded the Central Bank of Tunisia’s senior unsecured rating to B3 from B2 and the senior unsecured shelf rating to (P)B3 from (P)B2, and maintained the negative outlook. The Central Bank of Tunisia is legally responsible for the payments on all of the government’s bonds. These debt instruments are issued on behalf of the government,” the agency said in a statement.

The agency added that the downgrading “reflects weakening governance in the face of rising social constraints that increasingly inhibit the government’s flexibility to implement fiscal adjustment and public sector reforms that would stabilize and eventually reverse a marked increase in its debt burden”.

The North African country has been gripped by economic challenges which have been compounded by political crisis between President Kais Saied and Prime Minister Hichem Mechichi.

The country since January has no full fleshed government. Saied has refused to validate Mechichi’s new cabinet citing violation of the constitution and the presence of a number of appointees suspected or conflict of interest.

With the downgrading, Tunisia finds itself in unfavorable position to secure continued access to official external funding sources and to international capital markets at affordable terms to meet its gross funding requirements, the agency noted.