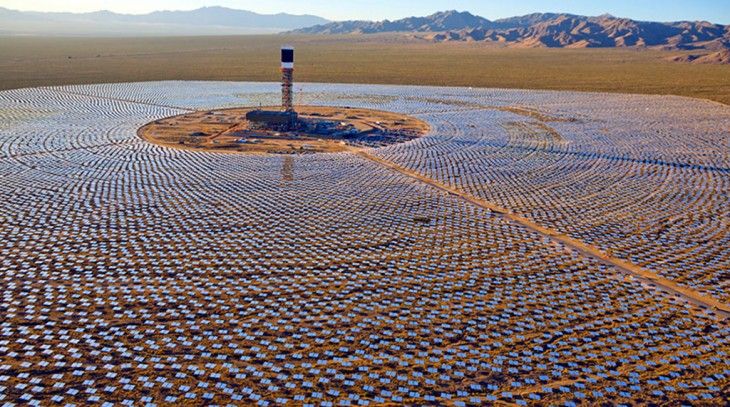 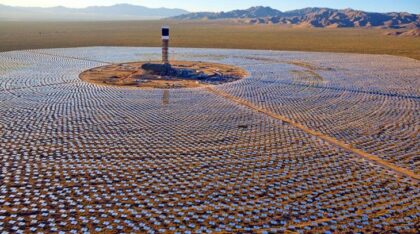 Speaking at the 5th session of the United Nations Environment Assembly (UNEA), held remotely, Rabbah noted that the Noor Ouarzazate mega-solar power plant (580 MW), one of the largest in the world, enables to supply nearly two million Moroccans with electricity and prevents the emission of nearly one million ton of greenhouse gases per year.

the “Noor Midelt”, which is a more ambitious solar project, has just been launched with an impressive capacity of 1,600 MW, he said, highlighting in this regard the Kingdom’s commitment to the environment and sustainable development, its attachment to all multilateral environmental agreements, and its strong desire to include them in its policies and social and economic development programs.

“This political commitment, spearheaded by King Mohammed VI, materialized with the adoption of the National Sustainable Development Strategy (SNDD) in June 2017, as a unifying framework for the sectoral development programs, aimed at ensuring Morocco’s transition to a green and inclusive economy by 2030 “, the official said, recalling the creation of the “National Commission for Sustainable Development”.

“Currently, this strategy is operationalized through the implementation of 28 Sectoral Sustainable Development Action Plans (PADD) and a Pact for exemplary administration, encouraging the public administration to take the lead in adopting the principles of sustainable development that it recommends to the entire population,” he said.

At the territorial level, partnership agreements have been signed with the regions of the Kingdom, with the aim of translating the strategic orientations of the SNDD into regional development plans, the minister pointed out.

“The implementation of these action plans has enabled our country to make remarkable progress in mainstreaming sustainability into key development sectors,” he said.

In this regard, Morocco, given the central role played by the energy sector in achieving its sustainability objectives, particularly in the context of the post-COVID 19 recovery, has adopted a national energy policy aimed at valorizing its renewable energy resources and strengthening energy efficiency and regional integration. All these ambitious objectives in terms of development of renewable energies seek to increase their share of installed electricity capacity to 52% by 2030.

Morocco has taken center stage in the area of renewable energy promotion and is often cited as an African leader in the field of clean energy by international organizations and media.

Earlier this month, Morocco was cited as an example by the UN Executive Director of the United Nations Environment Program (UNEP), Inger Andersen, who said the Kingdom stands as a model thanks to its large-scale investments in producing electricity from wind and solar power.

Speaking at a joint news conference with UN chief, Antonio Guterres, she made the case for a global shift into clean energy in order to “make peace with nature.”

Financial Times also zoomed this month on the need to speed up energy transformation towards renewables mentioning the potential that such a shift bears for countries reliant on gas and oil imports such as Morocco.

“For places such as Morocco, which imports more than 80 per cent of its energy but also has abundant solar resources, the transition could be an economic gift,” wrote the paper in a story titled “How the race for renewable energy is reshaping global politics.”

The United Nations Environment Assembly is the world’s highest-level decision-making body on the environment, with a universal membership of all 193 Member States. The Assembly meets biennially in Nairobi, Kenya, to set priorities for global environmental policies and develop international environmental law.

The fifth session of the UN Environment Assembly (UNEA-5) was held under the theme: “Strengthening Actions for Nature to Achieve the Sustainable Development Goals”.

North Africa Post's news desk is composed of journalists and editors, who are constantly working to provide new and accurate stories to NAP readers.
NEWER POSTMorocco calls on EU to support the positive dynamics underway in the Moroccan Sahara
OLDER POSTMoody’s downgrades Tunisia’s ratings to B3 with negative outlook