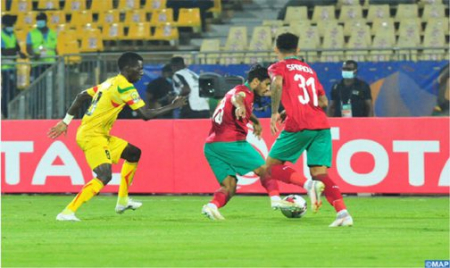 Morocco wins CHAN 2021, becomes first team to grab the title for second time in a row 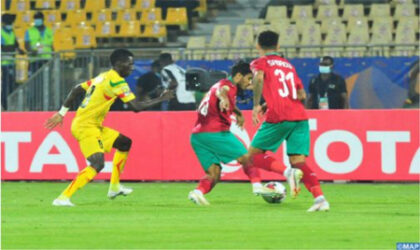 Morocco’s national football team of local-based players has won the African Nations Championship (CHAN) for the second time in a row after their previous title won at home in 2018.

In the final disputed Sunday in Yaounde, Cameroon, the national team beat Mali 2-0.

Morocco’s two goals, both scored from corner kicks, were netted by defender Soufiane Bouftini at the 69th minute, and by team captain Ayoub El Kaabi at the 80th minute.

Shortly after the final whistle was blown at the Ahmadou Ahidjo Stadium in Yaounde, King Mohammed VI sent a message to the national team, expressing his warm congratulations to the players for “this well-deserved continental title” as well as to all those who have contributed to this achievement.

The King voiced appreciation for “the strong determination, the great sportsmanship and the brilliant technical performance displayed by the national team during this competition,” underlining that this sporting achievement honors Moroccan football.

The national team began the competition in Group C, alongside Togo, Rwanda, and Uganda and finished the first stage at the top of the group.

In the quarter-finals, Morocco defeated Zambia 3-1 and in the semi-finals, they crushed the tournament’s host, Cameroon, with a dominating 4-0 score.

Guinea finished third at the tournament after defeating Cameroon 2-0 in the third-place play-off match Saturday.