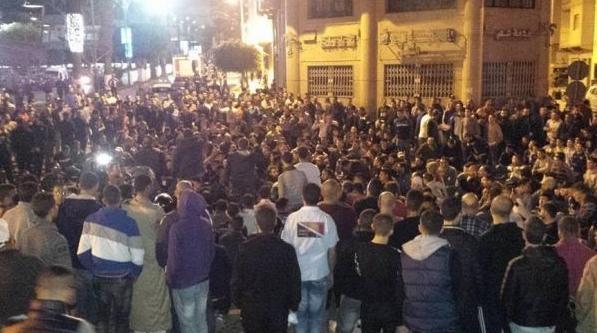 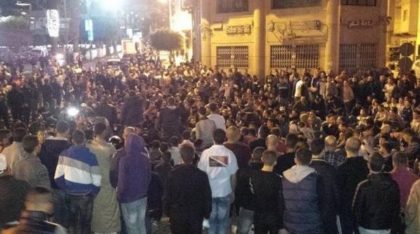 Thousands marched in the streets of the Moroccan North-eastern city of Al Hoceima in protest over the gruesome death of a 31 year-old fishmonger who was crushed in a trash truck, while social media feeds are awash with condemnations of this horrendous incident.

The victim, Mouhsin Fikri, lost his live crushed as he was attempting to retrieve the merchandise that authorities confiscated and threw in the dumpster.

The funeral of Fikri drew thousands from across Morocco to Al Hoceima where they chanted slogans venting anger against the abuse of authority and solidarity with the family of the victim.

Several solidarity sit-ins and marches are set to be staged in other Moroccan cities.

Following this tragic incident, King Mohammed VI gave directives to the Interior Minister to go to Al Hoceima to offer the Sovereign’s condolences to the family of Fikri.

The King also ordered a thorough investigation to bring those responsible for this horrendous act before justice.