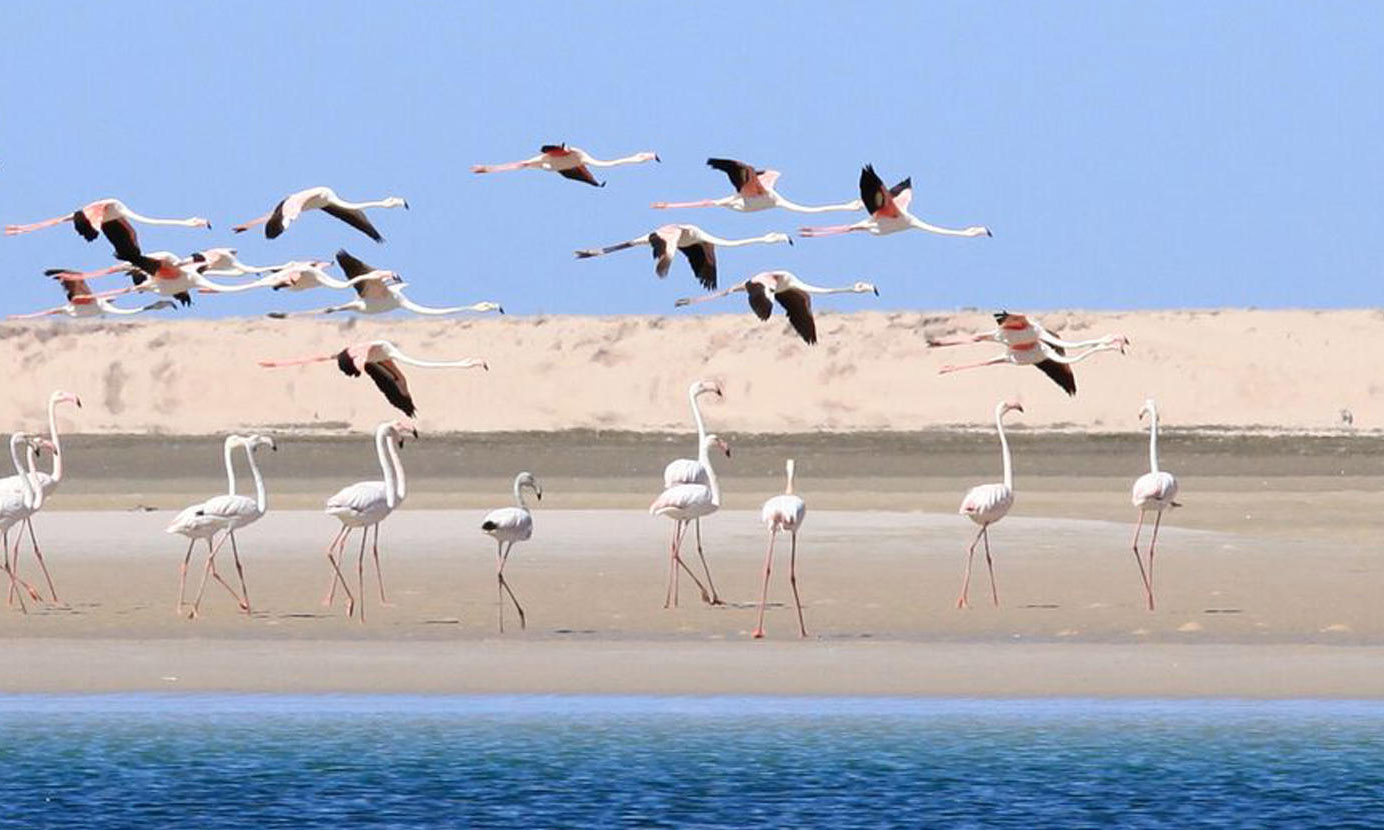 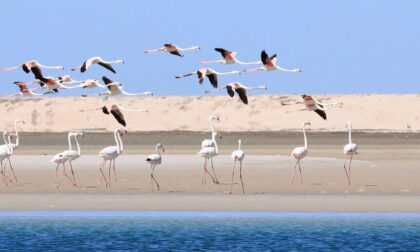 The Moroccan southern city of Dakhla is set to host the second edition of Mexican initiative ‘AI For Climate Global Forum’ that promotes the use of Artificial Intelligence for the world’s most pressing issues.

After a successful first event in Yucatan, Mexico in 2020, the conference is now coming to Dakhla in southern Morocco in the first week of December 2021, the initiative said in a press release.

Morocco’s ambassador to Mexico Abdelfattah Lebbar, announced the venue of the second forum on February 4, at a virtual meeting where he was joined by representatives of the Government of Mexico and of various countries as well as the founding and steering team of the AI for Climate initiative.

“I have the pleasure to solemnly announce that the Kingdom of Morocco, and specifically the city of Dakhla, will host the second edition of the AI for Climate Global Forum,” he stated.

Ambassador Lebbar added that Morocco “is now an ally of this innovative project, which has been awarded by the Paris Peace Forum in November 2020.”

AI for Climate (forclimate.ai) aims to amplify and accelerate the use of Artificial Intelligence for the protection and restoration of ecosystems around the world, contributing to climate stability, and a sustainable post-COVID economic recovery that includes the communities in and around nature reserves.

The AI for Climate Global Forum is organized by women-led think tank “C Minds” and public relations firm Christopher Cordova Agency, which is operated by the initiative’s director and co-founder.

“This initiative has gathered in less than a year the support of over 20 institutions, and has been recognized by the Paris Peace Forum 2020 as one of the scale-up projects,” commented Christopher Córdova, co-founder and Director of the initiative.

One of its lines of action is the organization of global forums, the first of which occurred in Yucatan, Mexico, in November 2020, with the participation of experts from 10 countries.

The 2021 edition in Morocco this December will include both on-site and virtual experiences. The objective is to share best practices, technologies, and knowledge on the use of AI for the protection of natural reserves.

The event will gather experts from the fields of Climate Change, Artificial Intelligence, conservation, public policy, international cooperation, impact investment, and other related areas. The virtual participants will be able to access Augmented Reality content and get to know use cases of AI for conservation around the world.

North Africa Post's news desk is composed of journalists and editors, who are constantly working to provide new and accurate stories to NAP readers.
NEWER POSTMorocco wins CHAN 2021, becomes first team to grab the title for second time in a row
OLDER POSTAlgeria should assume consequences of its support for separatism in Morocco