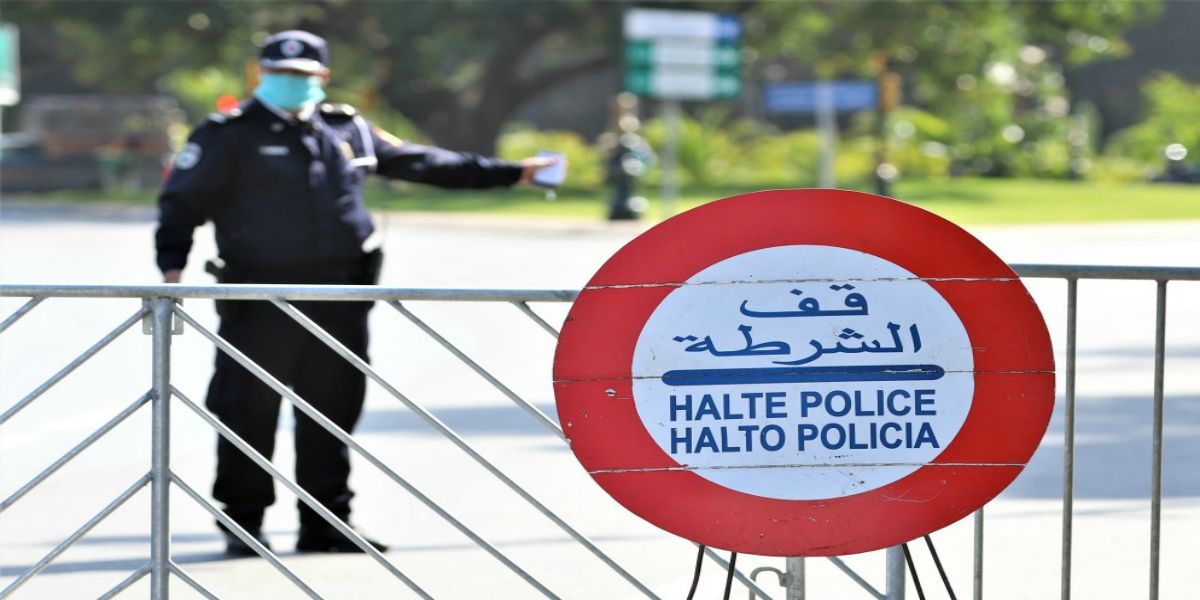 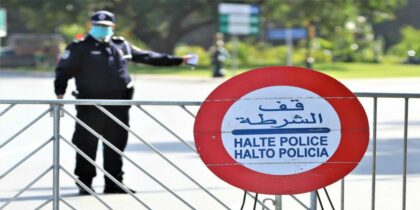 Morocco has extended the anti-coronavirus restrictive measures for two more weeks as of Tuesday, February 02 at 9 p.m. The measures include a night curfew, closure of restaurants and shopping centers at 08 p.m. and maintenance of ban on public gatherings.

The restrective measures were first decreed on Dec.23, 2020 for three weeks and have since then been extended.

A government statement said that this decision is made at the recommendations of the Scientific and Technical Commission, which deemed it necessary to maintain the restrictive measures to fight the coronavirus, in particular after the evolution of this epidemic at the global level following the appearance of new strains of the virus in some neighboring countries.

The decision is also part of continued efforts to contain the spread of the epidemic and limit its negative repercussions, the statement said.

Meanwhile, the state of health emergency remains in force until February 10, 2021.

The vaccination campaign in Morocco was officially launched last Thursday by King Mohammed VI who was the first to receive a first dose of the vaccine.

And since the official launch of the campaign and up to Sunday evening, over 200,000 people have received their first immunization dose.

The country plans to vaccinate 25 million people who are over 18 years old starting with health workers, security forces, the army, teachers and old people over 75.

In recent weeks, health authorities have reported decreasing numbers of daily new coronavirus cases with more recoveries than new cases, a good sign after a year of collective sacrifices to stop the spread of the COVID-19 virus in Morocco.

On Monday, the Health department said between Jan.31 and Feb 1, it recorded 281 new cases and 12 deaths, the lowest daily toll in months.

The total number of positive cases recorded since the outbreak of the pandemic in the Kingdom in March 2020 amounts to 471.438, including 8,287 fatalities.

North Africa Post's news desk is composed of journalists and editors, who are constantly working to provide new and accurate stories to NAP readers.
NEWER POSTArab World Institute to Celebrate Moroccan Judaism
OLDER POSTLibyan MP thanks Morocco for its role in the search for a solution to Libyan crisis