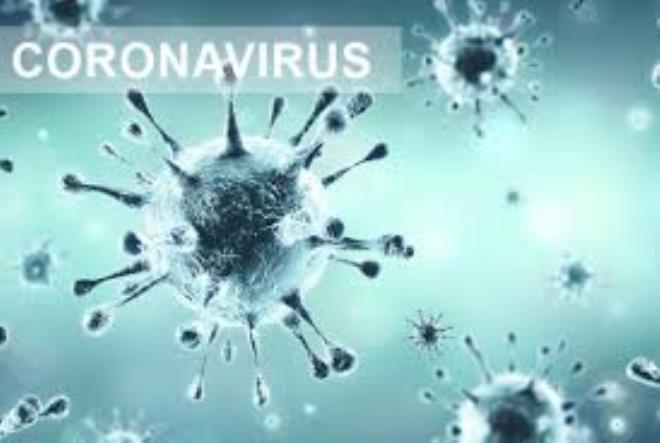 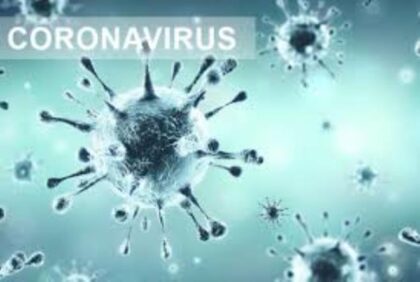 The Tunisian Health Ministry Tuesday announced that 16 new covid-19 cases have been reported on June 15, a day after Prime Minister Elyes Fakhfakh declared victory over the pandemic.

The 16 infection cases have been detected out of 558 conducted screening tests including 8 as part of monitoring active cases.

The health ministry said 15 more imported infection cases were reported among repatriated Tunisians who are placed in mandatory quarantine and one active case who has tested positive again.

The tally thus rises to 1,125 infection cases out of a total of 61,430 tests conducted since the start of the pandemic last March. According to the ministry, 1,002 persons have recovered, 74 patients are still infected and are under health care. The number of deaths caused by the virus still stands at 49.

Sunday, Fakhfakh announced victory over the pandemic after the North African country recorded no cases for over one week.

Tunisia is gradually easing the curtailing measures put in place in March to stem the spread of the respiratory disease.

The authorities this month lifted the nationwide curfew and allowed cafés, restaurants, shops and mosque to reopen.

Sea, land and air borders are set to re-open on June 27.

The tourism industry, the country’s second biggest GDP contributor, will resume after the borders are re-opened but authorities warned that tourists will have to abide by mandatory quarantine in hotels.