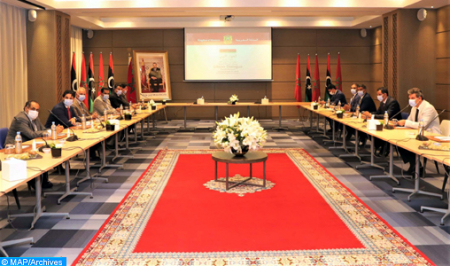 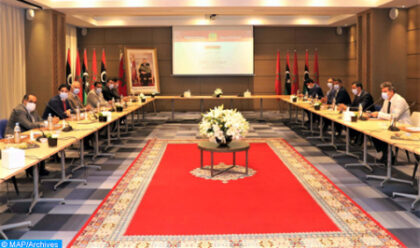 Member of the Libyan House of Representatives Mohammed al-Raid has expressed appreciation for Morocco’s “leading and neutral” role in the negotiations between the Libyan parties seeking to reach a solution to the conflict in the North African country.

“The distinguished, neutral and clear position of the Kingdom has helped the Libyan parties to reach a political agreement at the end of the Skhirat talks, sponsored by Morocco over a year”, he said in an interview with MAP.

Al-Raid, who represented the Libyan House of Representatives (HoR) at the last round of the Libyan Dialogue held in Morocco, surveyed the outcome of the various rounds of inter-Libyan dialogue held in Bouznika and Tangier in September, October and November 2020 and January 2021. The participants in the talks agreed on concrete measures regarding the criteria and mechanisms for appointment to positions of sovereignty, based on the principle of quotas between Tripoli (west), Fezzan (south) and Cyrenaica (Barqa charq), he said.

Al-Raid, representative of Misrata in the HoR, also touched on the 90-day deadline set for foreign forces and mercenaries to leave Libya, according to the agreement of the Libyan Joint Military Committee known as “5 + 5”, concluded last October in Geneva. He said in this vein that high-level talks were held between Russia, Turkey and the international community regarding the exit of all mercenaries who entered the country illegally.

The United Nations and the international community have commended Morocco’s contribution to the UN-led political efforts to solve the crisis in Libya.