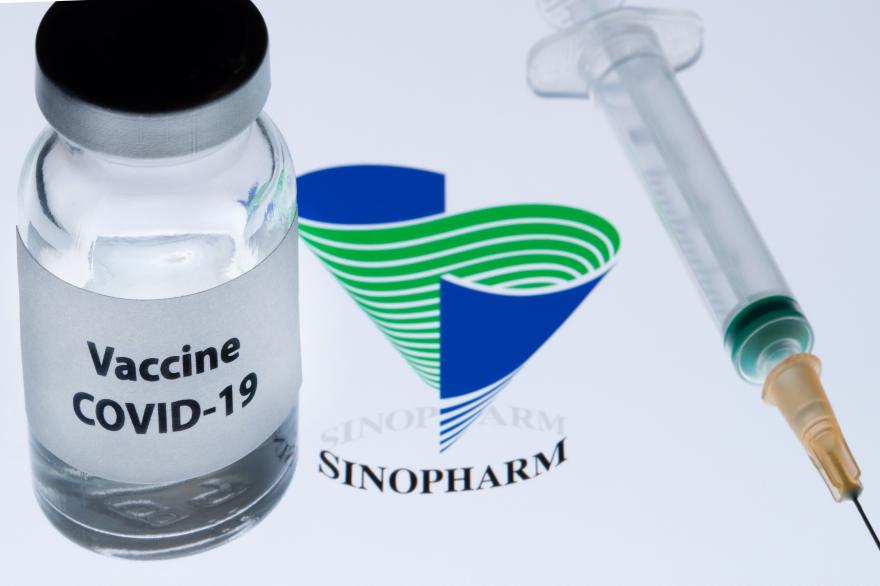 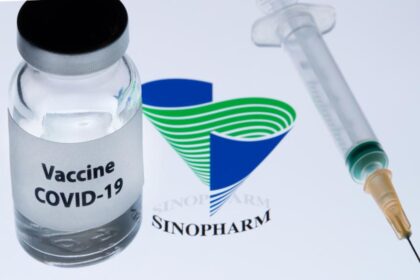 A Royal Air Maroc Dreamliner carrying the first batch of vaccines from the Chinese Sinopharm laboratory factory landed at the Mohammed V airport in Casablanca this Wednesday morning.

The first batch includes 500,000 doses of the Covid-19 vaccine developed by the Chinese laboratory. The Kingdom had ordered 45 million doses.

This is the second batch of vaccines to arrive in Morocco. Last Friday, two million doses of AstraZeneca vaccine had been received from India and has already begun to be distributed to the various regions of Morocco.

The choice for the two suppliers was governed by considerations of safety and easy storage at a temperature between 2 and 7 degrees.

The vaccination campaign will reportedly be launched simultaneously throughout Morocco as of Friday, January 29, 2021.

Excluding the population under 18, the aim of the campaign is to vaccinate 25 million people, starting with frontliners, including health workers, security forces, teachers and people in vulnerable health condition. This will require 50 million doses to guarantee collective immunity.

All those who fall into these categories, including foreigners residing in Morocco, can request their appointment online or by SMS and will be called for vaccination. Two shots are required with an interval of 21 days for Sinopharm and 28 days for AstraZeneca.

The vaccines will be administered in 2,880 fixed points (health centers, universities, prisons, workplaces) and 7,000 mobile points, according to the web portal created by the Ministry of Health.