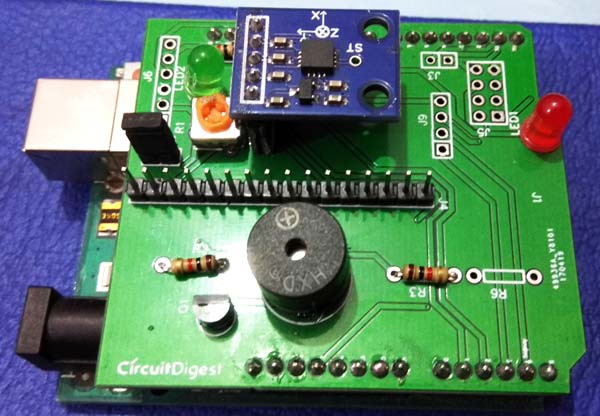 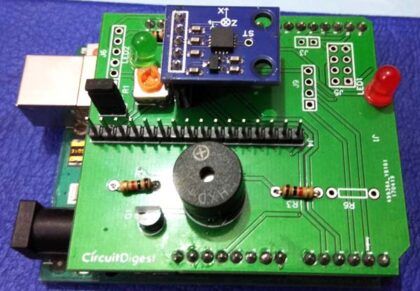 The high-tech early warning equipment will allow to detect quakes just before their occurrence and to launch warning messages through loudspeakers. They can also be of great use for tsunami warning and can trigger the immediate shutdown of certain sensitive equipment such as machines at nuclear power plants, trains and elevators, said a press release from the UN Organization.

One of these equipment has been installed at the National Institute of Geophysics (ING) and the others in the cities of Kénitra, Larache, Tangier, Al Hoceima, Nador and Fez.

The equipment was purchased thanks to a donation provided by the Japanese company “Challenge Company Limited” to the CNRST.

In view of Morocco’s geographical location which exposes several areas of the country to the risk of earthquakes, Morocco has for several years implemented a research policy in the field of seismology, through the extension of the seismological network managed by the ING under the CNRST, and through numerous researches and field missions carried out by Moroccan universities, the UNESCO press release said.