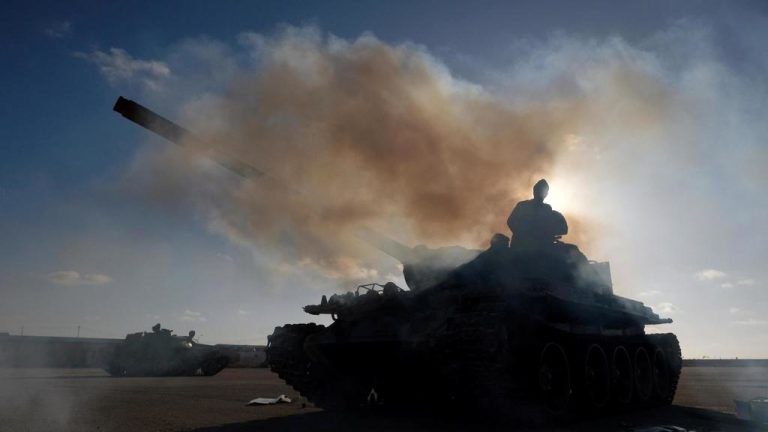 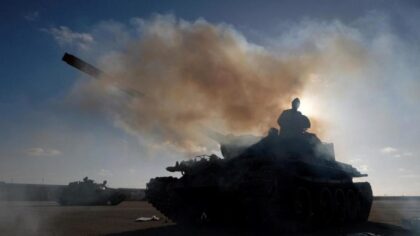 The states militarily involved in Libya have totally ignored the UN injunctions to leave the country before Saturday, January 23. The Libyan political agreement signed in Geneva last October called for the departure of all foreign mercenaries within 90 days of its signature. However, the deadline passed unfulfilled.

“All regional and international parties must respect the articles of the October 23 ceasefire agreement,” UN Secretary-General Antonio Guterres said last week. The call was echoed by the UN support mission in Libya and the Libyan Military Commission. But the countries heavily involved in Libya are turning a deaf ear to the calls. They do not seem to want to pack up.

Indeed, on the ground, there is nothing to indicate that the foreign protagonists have the slightest intention of leaving. Turkey and Russia, the two major players in Libya, seem on the contrary to want to strengthen their presence.

Satellite images revealed this weekend by the American channel CNN, show that the Russian Wagners have dug a huge trench around the city of Sirte. Their presence is strong in this coastal city as well as in the military base of al Joufra in the south, even if Moscow still officially denies its military presence in Libya.

Ankara, for its part, continues to transport arms shipments by sea and air. It has strengthened its presence in military bases in western Libya, especially in al Witya. It regularly replaces Syrian mercenaries at the end of their mission by new recruits.

Russia and Turkey each bring their support to a different camp and seek to share a fragmented Libya. According to several observers, they “will never leave Libya if they do not have the guarantee that their interests will be preserved,” and their actions indicate “that they are there to stay.”